The UAE has placed more emphasis in promoting women’s sports especially football in the recent years.

Etihad has stepped up to the challenge. 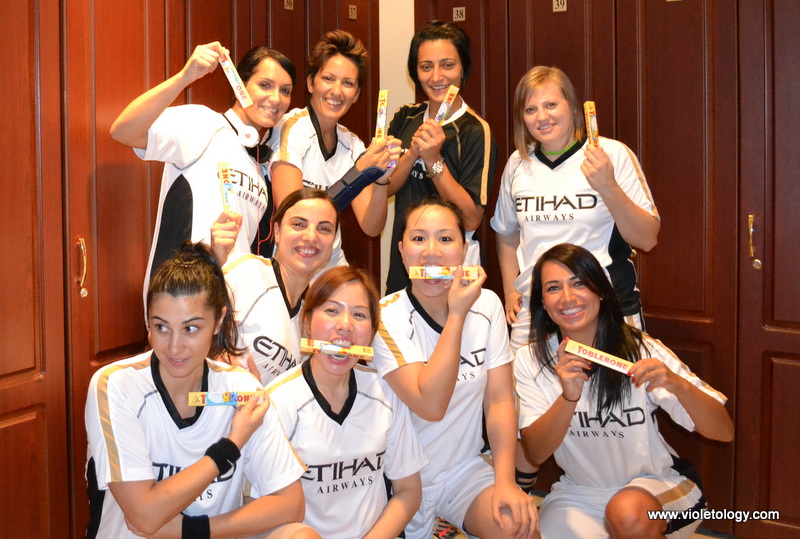 In its second official game, the Etihad footballers confidently played against the Abu Dhabi National Team. It was without fear or anxiety when the Etihad crew marched onto the field to face the more skillful and professional players. 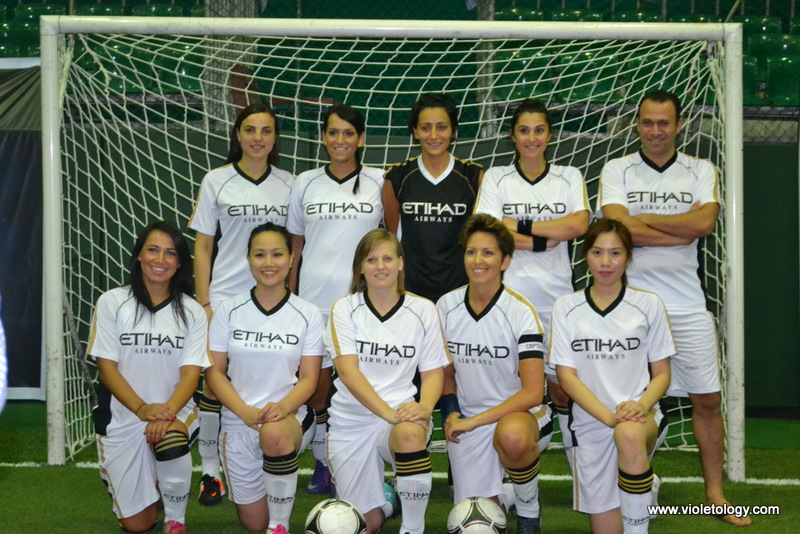 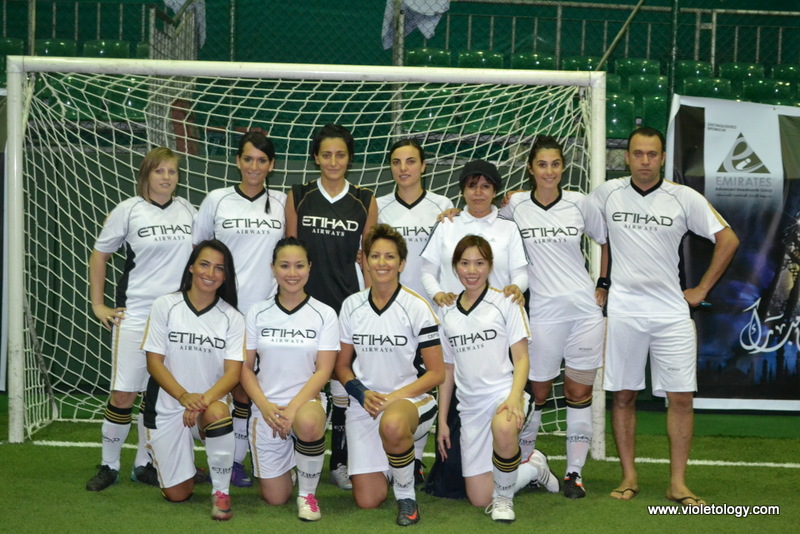 Though both the teams had formed friendship over one practice game earlier that week, the match was sharp and highly competitive. 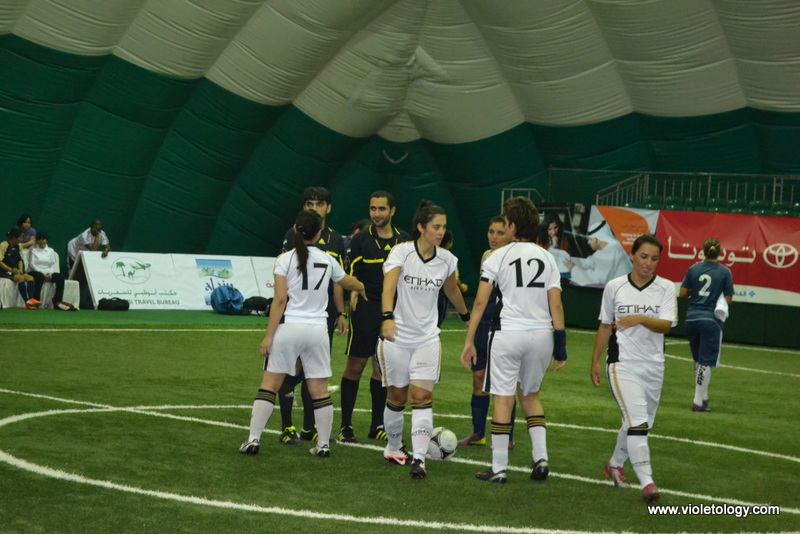 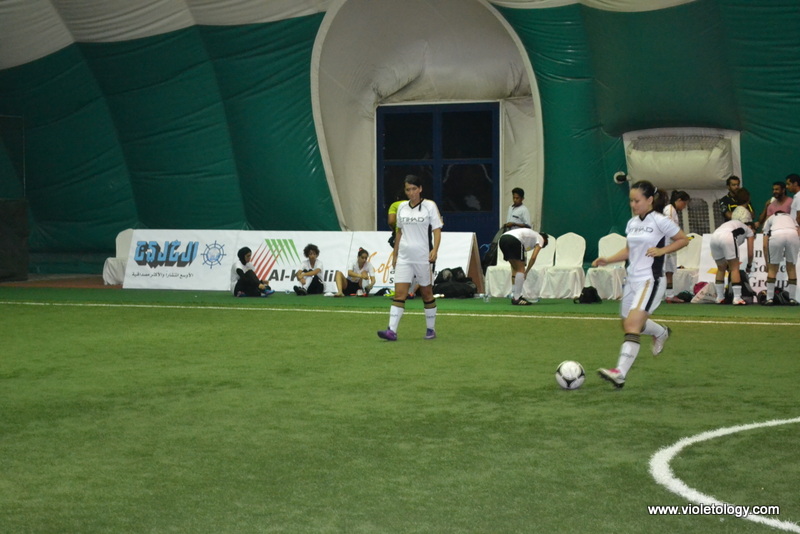 Etihad held its fort and played superbly for the first few minutes but soon lost its pace to the more competent and polished players.

Mohamed, the team’s on-the-day coach was a big help in motivating and keeping the players in the right zone.

It was another loss for the team, but another win for each of the players who fought a good fight that day. 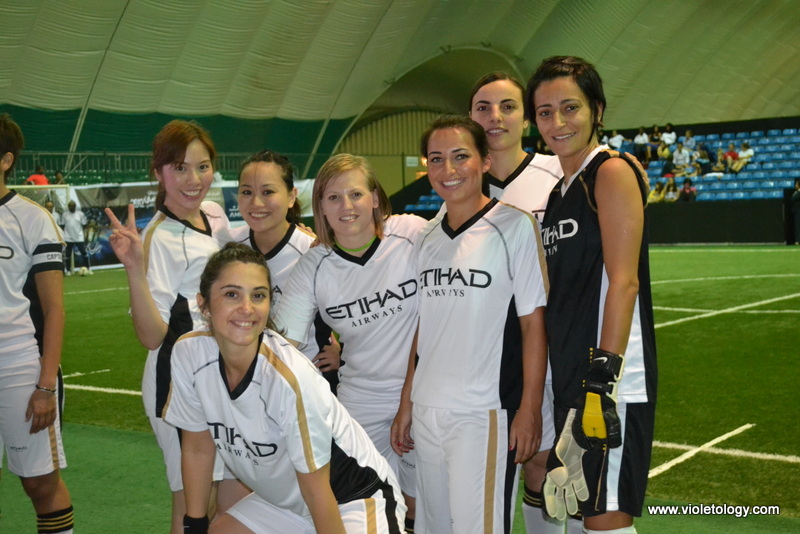 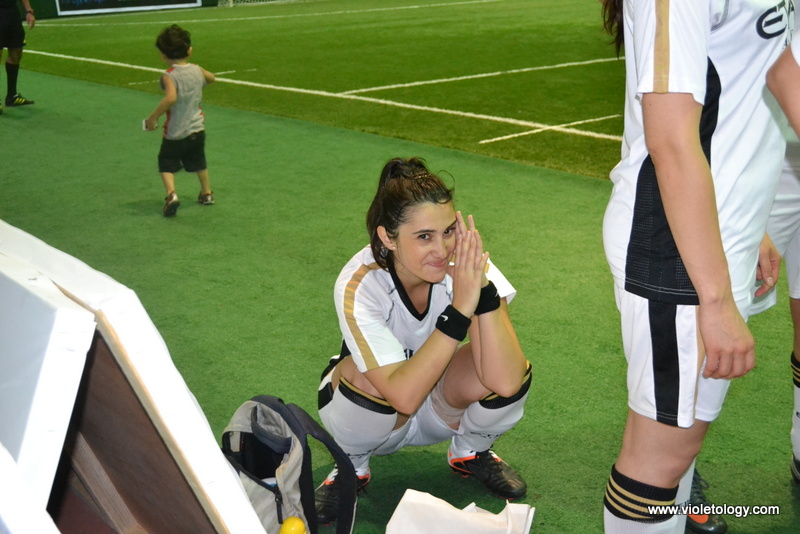 Mazouz, the vice chairman of the Etihad Sports Commitee, made all these happen. 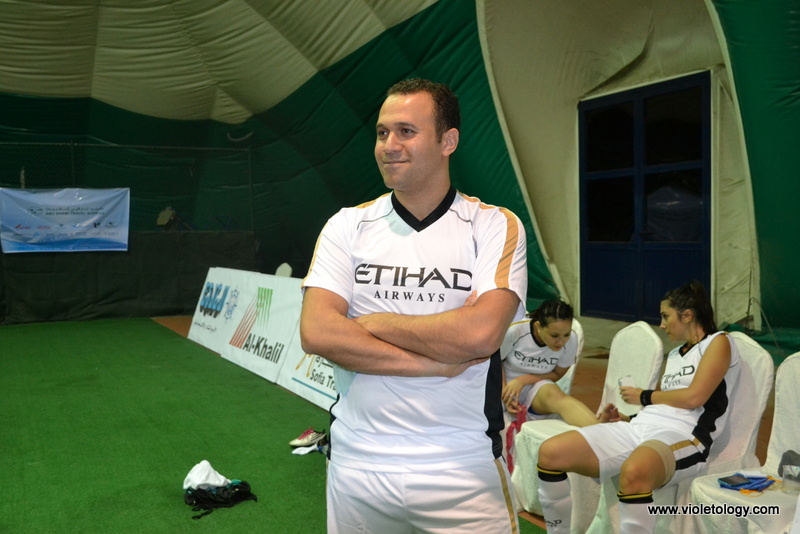 ”I enjoyed watching Etihad play. All the other teams are professional players and they’ve come to this tournament year after year. All they do is train and play. For a new and young team who are also working staff, Etihad played very well this year. They were losing but they were playing passionately like it was still 0-0,” a reporter commented. 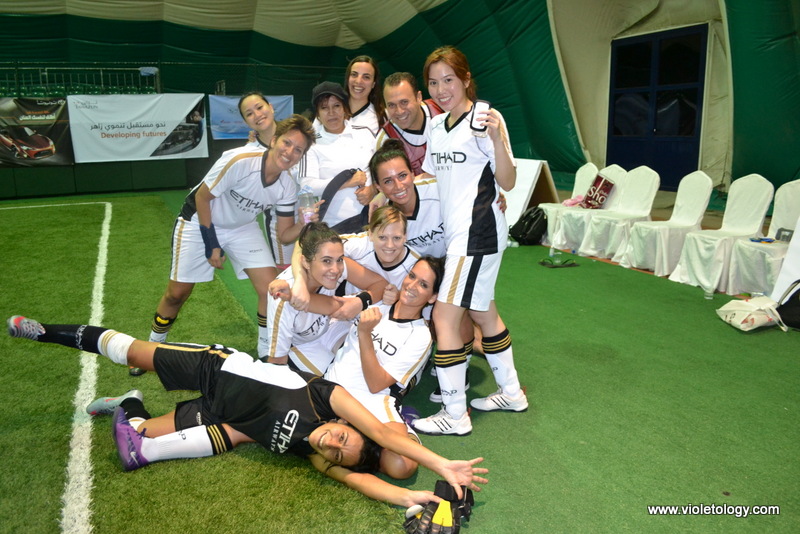 In the end, this losing team marched off the field with head still held high, hopeful for a comeback next year that will make everyone prouder.

All the sweat, sprain and muscle pains deserved an after-game buffet meal. The multi-cultural team united in attacking food and sweets. In this they were no losers.

Etihad Airways supports the promotion of local culture in the UAE and worldwide, and sponsor cultural and sporting events that are consistent with their values of hospitality, team spirit and helping to bring the world together.

Etihad is the national airline of the United Arab Emirates launched in 2003. It is the world’s most awarded airline in the past three years and the official shirt sponsor and partner of Premier League side, Manchester City FC, and the Etihad Stadium in Melbourne.

All photos are the property of Etihad Sports Committee.