“Who will roll the stone away from the entrance of the tomb?” But when they looked up, they saw that the stone, which was very large, had been rolled away (Mark 16:2-4)

Up in the mountains during summers, we love swimming in Papa’s river. We’d have so much fun plunging, floating with the current and diving underwater to swim with little fishes. 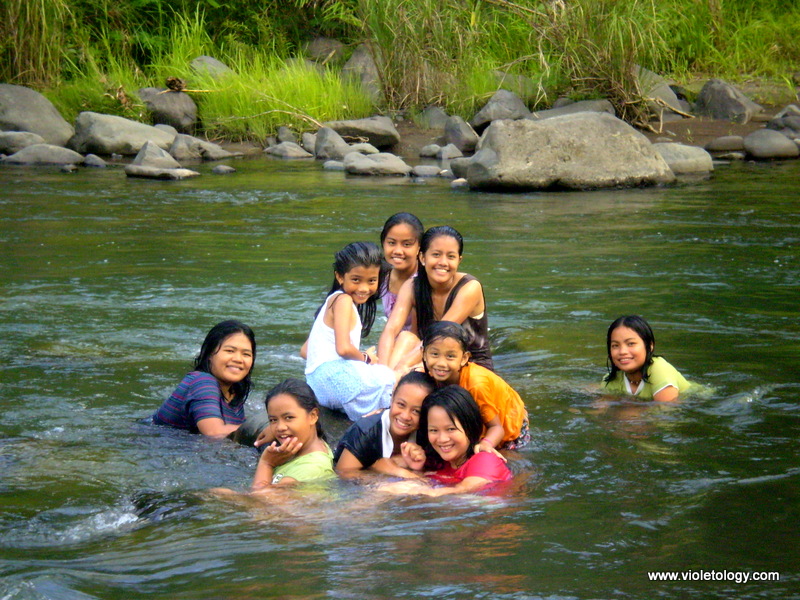 But when the  river is low tide, all the stones are visible and it becomes hard for us to take a dip. One day, my cousins and I had a brilliant idea of moving some stones to the sides so we could create a “clean” part as our swimming pool.

No matter how hard we tried, the stones wouldn’t budge. Even when they look small, the part underwater would be massive and heavy. We left the stones alone and went tree-climbing instead.

The Easter Sunday story begins with a stone, not of a river but of a tomb.

Mary and the other women approached the tomb after Jesus’ death with one question: “Who will roll away the stone?” They asked one another. These women were obviously not strong enough.

Imagine the women’s shock when they saw that the stone was gone.

Do you have stones stuck in deep ruts at the entrance of your heart—stones of fear, rebellion, despair, or discouragement? Do they loom so large, you surrender at the thought of even trying to remove them? Or have you tried, only to realize that no amount of heaving or shoving would budge them?

The obstacles are not made of stone, but they seem just as massive and powerful—and you feel helpless to remove them. You cannot see a way out… or in. You speculate, “Who will roll this stone away?”

Look up in faith and you’ll see something amazing. You’ll see not stones but pebbles. There’ll be a huge opening and you’ll hear a faint whisper in your spirit,  “I have already rolled the stone away.”

The next day when my cousins and I went back to the river, all the stones were gone. The river has rolled in its water so we can jump back in and play.

Thank you Lord for Easter Sunday and the reminder that you can still move stones today.

Who Will Roll Away Your Stone? A devotional by Rebecca Barlow Jordan   http://www.crosswalk.com

3 thoughts on “Who Will Roll Away Your Stone?”