This is the Ramadan football festival which the Etihad Women’s Football Team played in for its first official game last year. We had been looking forward to year 2 of this.

Sadly, even before the tournament started our hopes for a stronger comeback was crushed by bad planning and organization. We had no idea what day and time our games were until the last minute. Compared to last year, not all the girls were given off from work.

Out of a dozen or so, we were only 8 (1 not in photo) for the first game against the full force of the UAE National Team.

Like last year, we didn’t have an official coach to guide and train us. 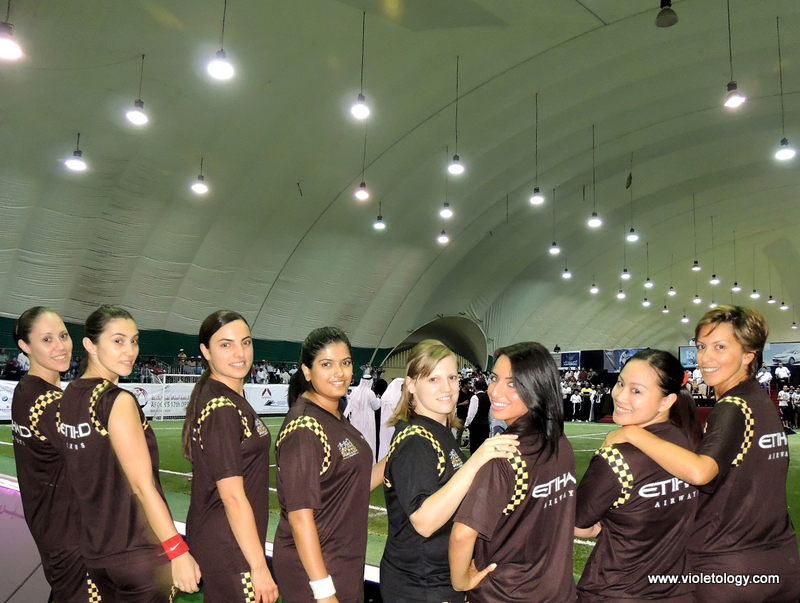 We still showed up anyway not knowing who of our teammates would be there. We came armed only with passion and love for the game.

We did not expect it, but it was a delightful surprise to see Coach Ben and 2 of the Etihad Men’s Team, Faris and Waleed, come to support us. 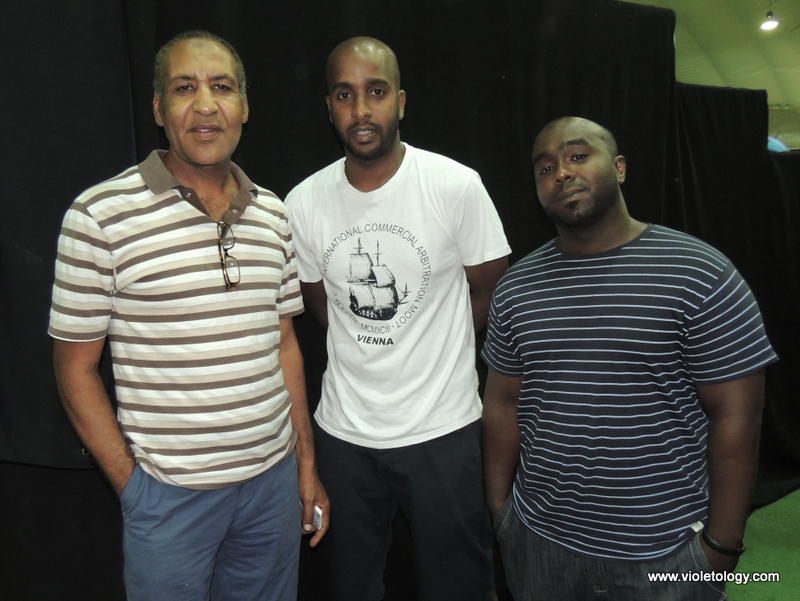 It was a circus when our time to play came. Our uniforms had no numbers and we had to improvise with bibs and markers. The registration team took the opportunity to make fun of us. Imen, team captain, took charge and Faris stepped up to be instant coach. 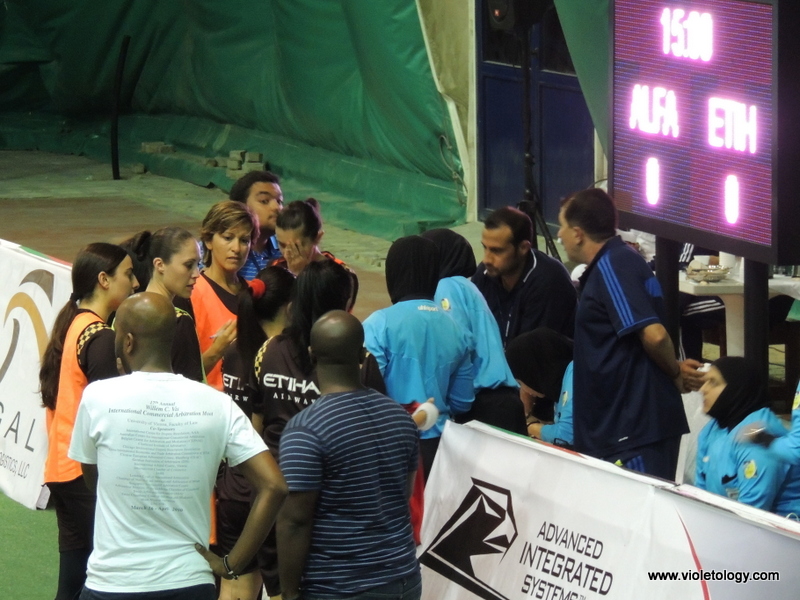 The entire time I felt like going home. I had to wear a bib 2 sizes smaller than my breathing capacity. I couldn’t complain though as one other teammate was wearing a smaller bib than me. I felt my lungs being crushed and the thought of not having enough substitute dampened my spirit. You see, I may be a fast runner but my endurance level is worst than a 90-year-old.

Also it was freaking 12:00 AM! Who cheerfully plays a football game at midnight? Not this Asian. 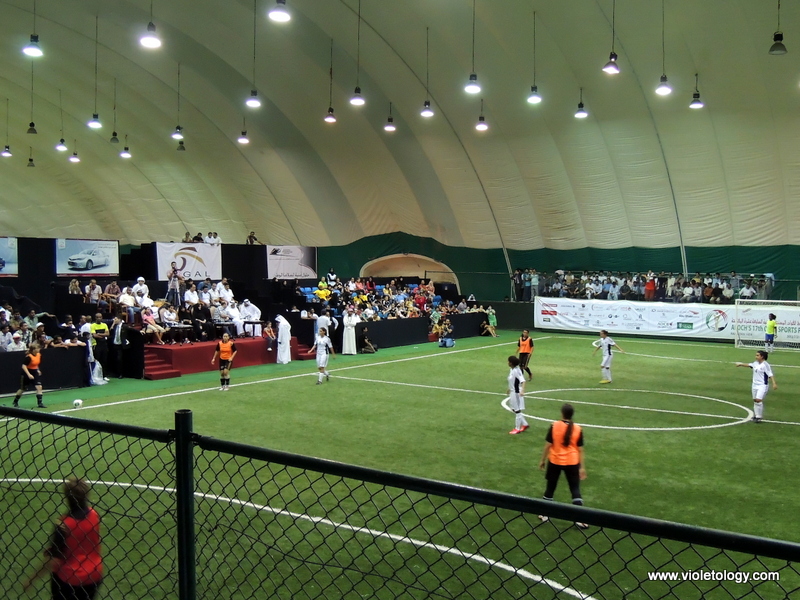 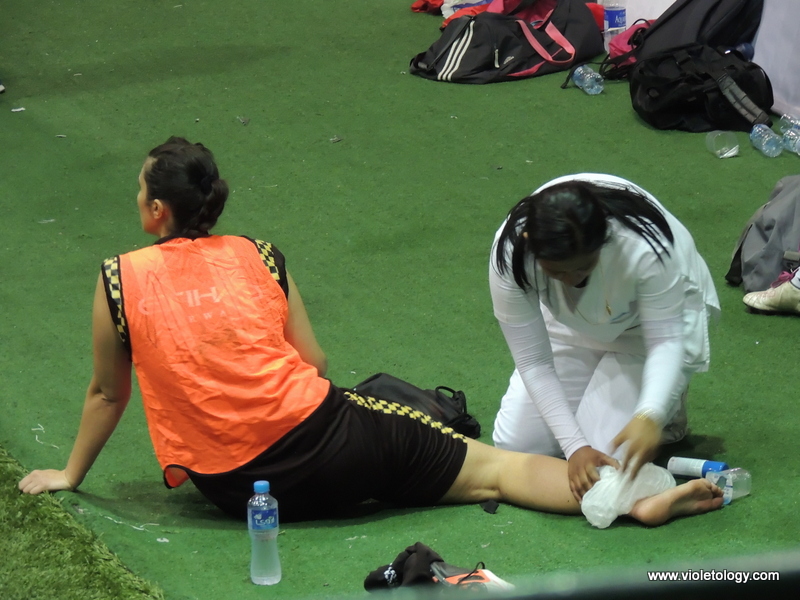 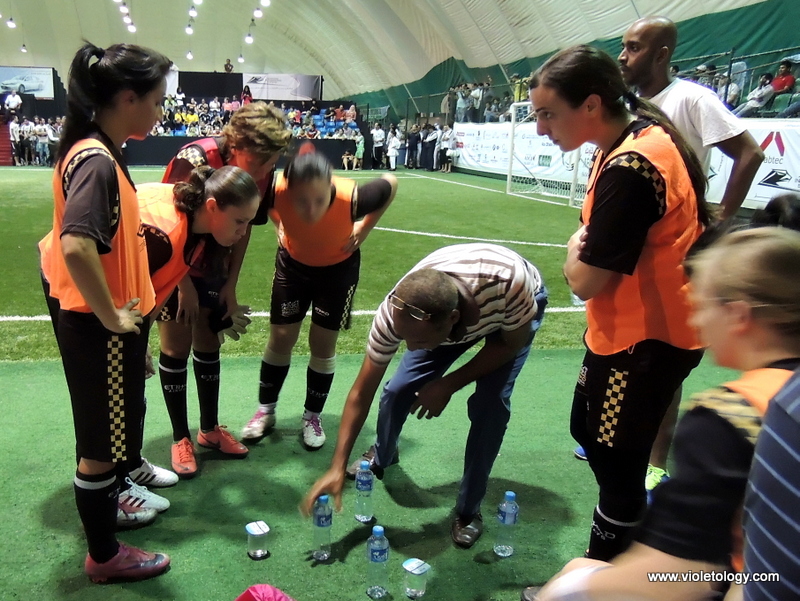 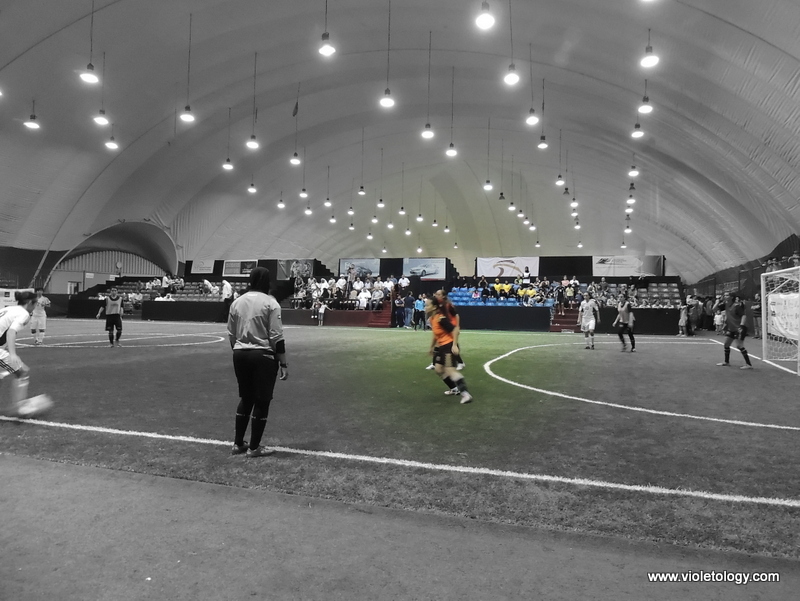 Most of the time I was begging to be benched. Just 5 minutes in the pitch and I was running with my tongue out. I hate to admit this but I feel like I’m getting older and more useless in this sport. 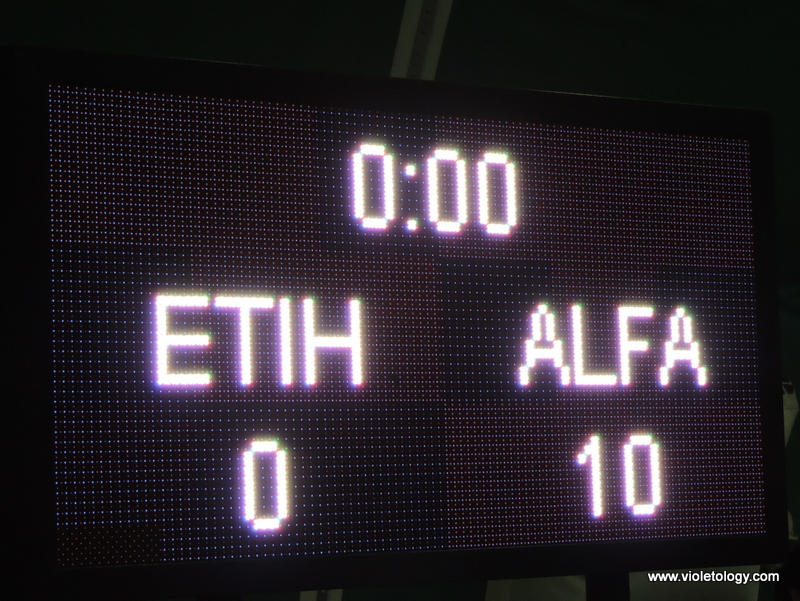 People who watched us that night would have seen a pathetic team who was clueless about the game rules, missing a goalkeeper and running around aimlessly to near death.

But I look at my team and my pride soars because we were there despite the disastrous planning.

Vivian Wojciechowski, straight from a flight, became a hero and filled in the goalkeeper’s shoes.

Mel Anie, played relentlessly in defense with no sub, impressive for someone who had to miss trainings because of work.

Sophie Digva kept it tough up front even when immediate support from defense was hard to get.

Ana Maria, despite her injury, kept the team spirit up.

Amruta Koshalia, conquered fear and played like it wasn’t her first time in an official game.

Smithy Faye ran like there was no tomorrow even when she was wearing the smallest vest in the history of mankind.

Imen Mhalla played like a pro and held the team together even when she wasn’t feeling well. 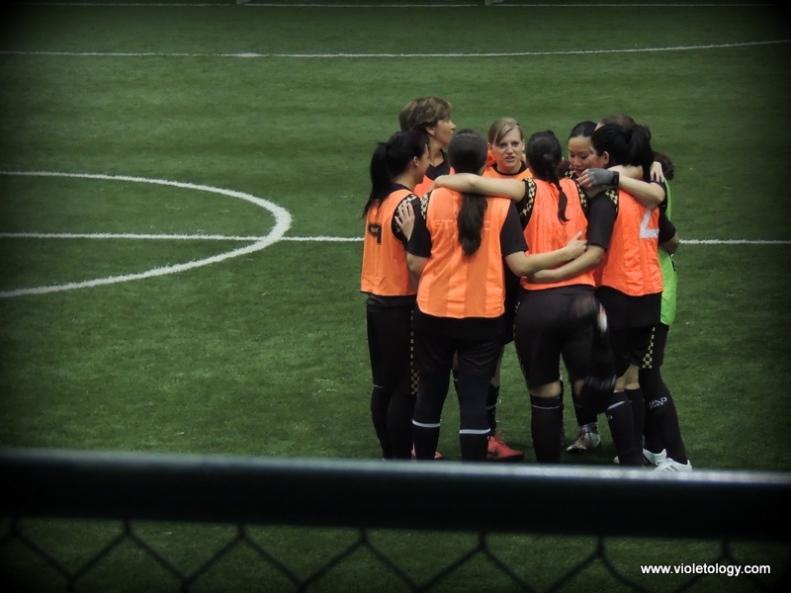 The view from the bench is so much different. The real story is that our team won.