#1 BECAUSE I DIDN’T HAVE SOMEONE TO TALK TO

For 17 years, I had a hard time convincing people I had depression, anxiety, and suicidal attempts. Since high school, until I became an adult, many did not believe me. Whenever I tried sharing, people rebuked me and said, “that is not very Christian-like!” Some got surprised and didn’t know what to say.

Revealing your feeling is the beginning of healing (Rick Warren). Because I had no one to talk to, I went through this alone. So my condition got worst. I didn’t know before that there were proper ways to deal with what I was going through. There were the right people to talk to, who can help you before you reach the worst possible scenarios in life. 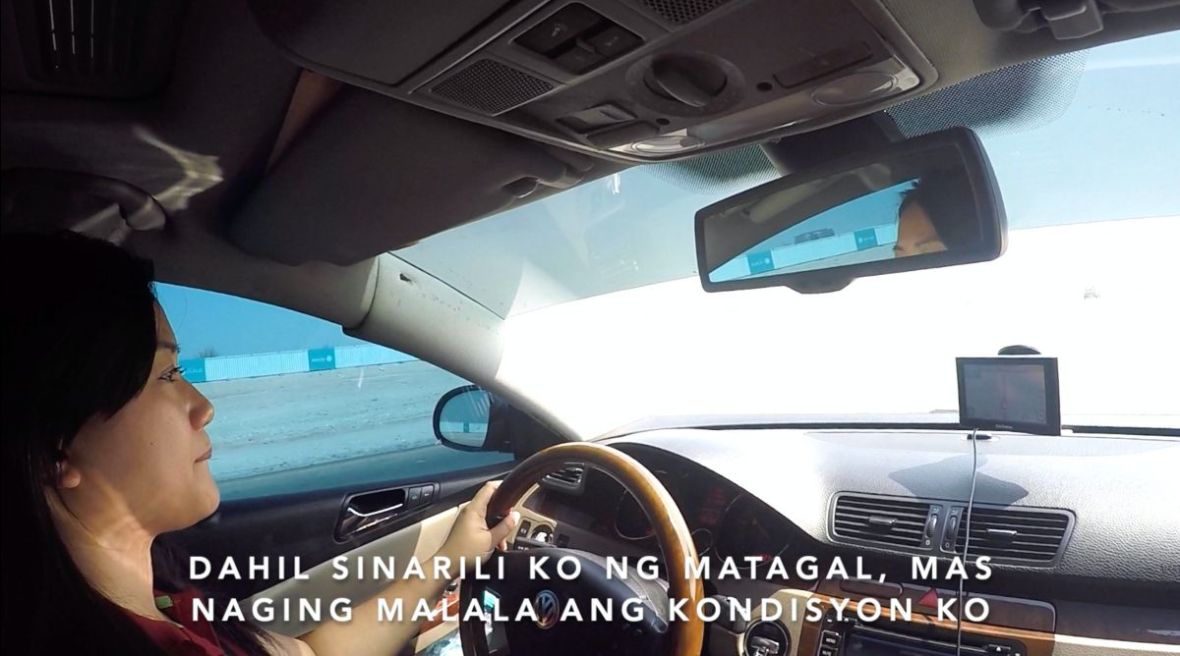 #3 BECAUSE MANY ARE SUFFERING IN SILENCE.

Ever since I started talking about my condition, many have reached out to me. Most of them are scared to share their stories because they might be judged or they would lose their jobs. Many don’t have anyone to talk to, because it’s their circles that are the cause and triggers of their depression. There are also those who are tired of reaching out because no one listens to them.

When you feel down, reach out… TELL SOMEONE!

2 thoughts on “Vlog 2: Why I Talk About Mental Health”