Because of Miss Universe 2011 I was compelled to re-study my Geography. 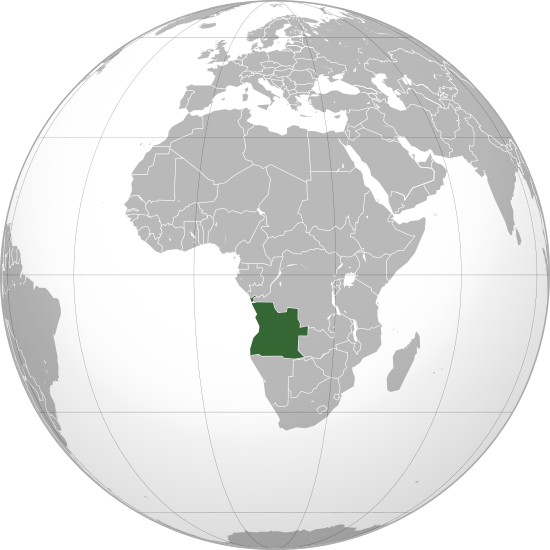 Angola is located in the south-west of Africa, below Congo and right next to Zambia.

Up until a few years ago, the country was immersed in a violent and bloody civil war which took the lives of over 1.5 million Angolans and lasted 22 years.

Now at peace (since 2002), tourism is still in its infancy in Angola and it’s not an easy country to travel around independently. Landmines are a real problem still, and the capital Luanda has a violent reputation.

Its life expectancy and infant mortality rates are both among the worst-ranked in the world. It is normal that children die young. Despite its vast mineral and petroleum reserves, the country was wracked by poverty. 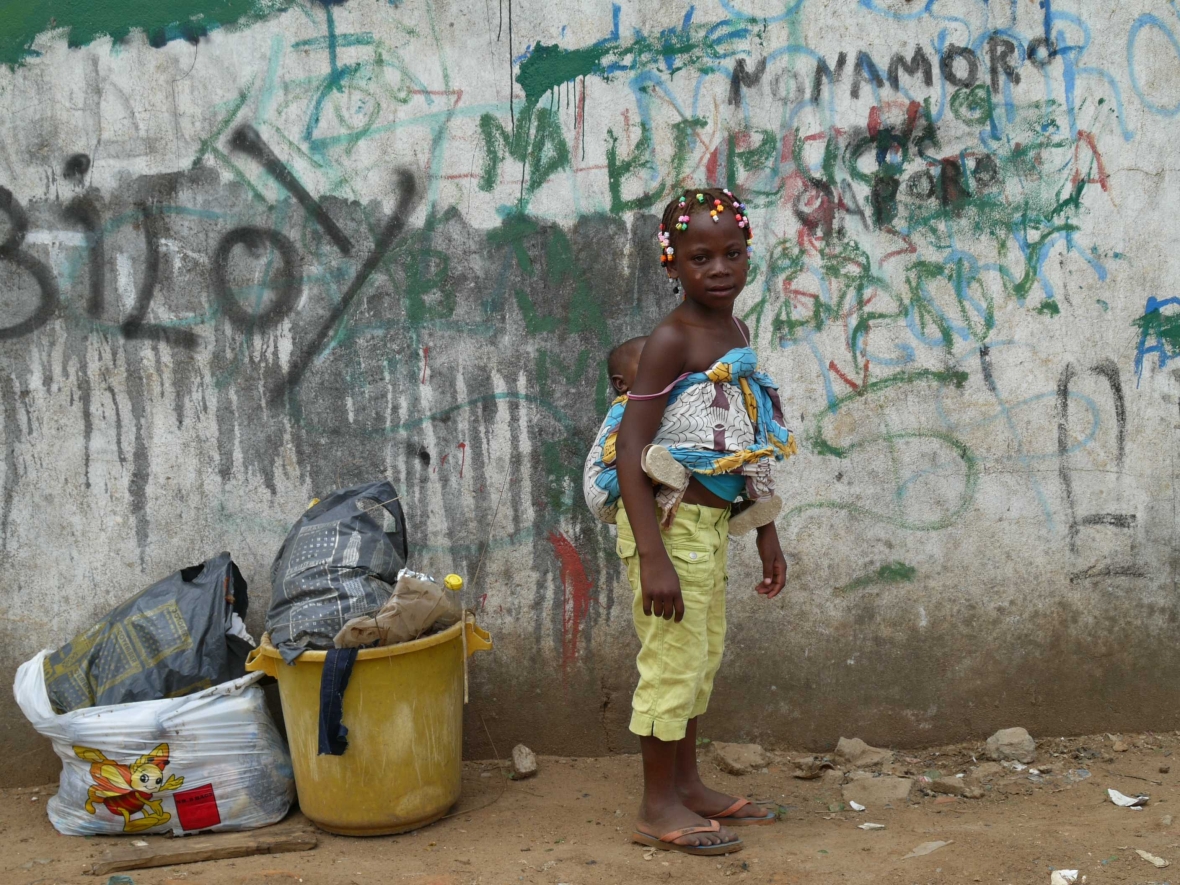 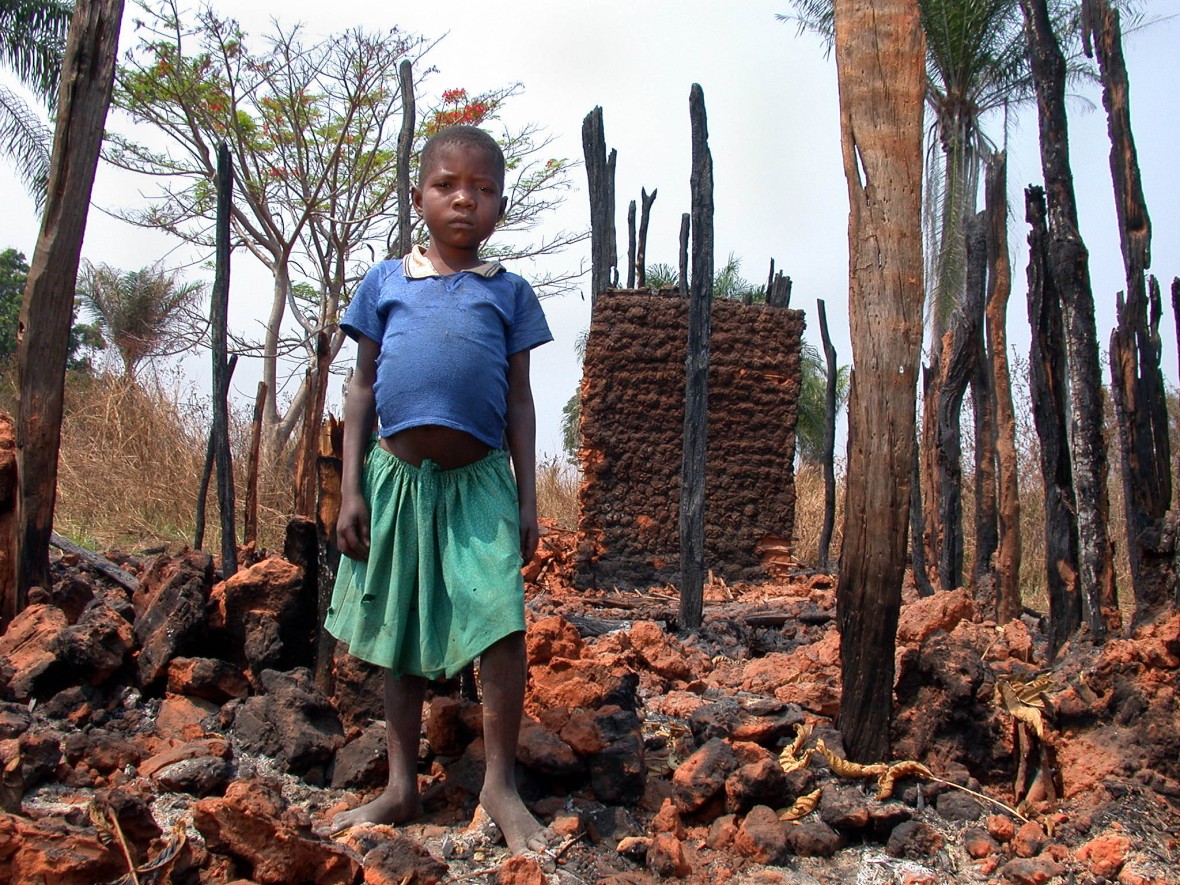 Angola is looking to rebuild its infrastructure and start attracting tourists. The government has undergone a programme of national reconstruction, literally rebuilding or building from scratch all public services. 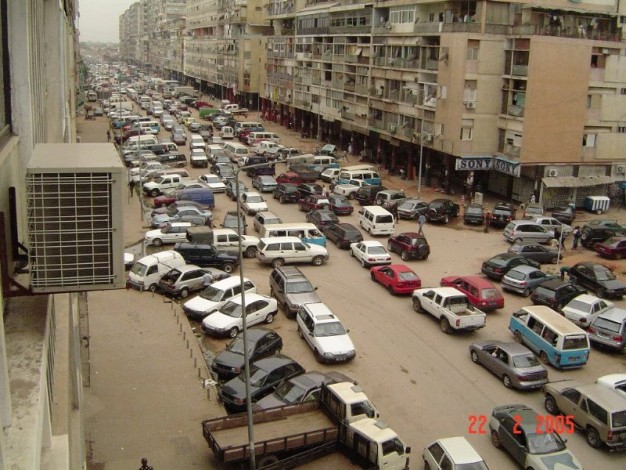 Angolans are a resourceful, friendly people and the country is incredibly beautiful.

Yesterday, Leila Lopes, 25, Angola was crowned Miss Universe, beating out 88 competitors. In a brunette-dominated field of flat-stomached, leggy contestants, Lopes’ sweet smile and hairstyle (up in topknot, not long cascading curls) set her apart from the start. She’s also one of few black women ever to snag the crown. 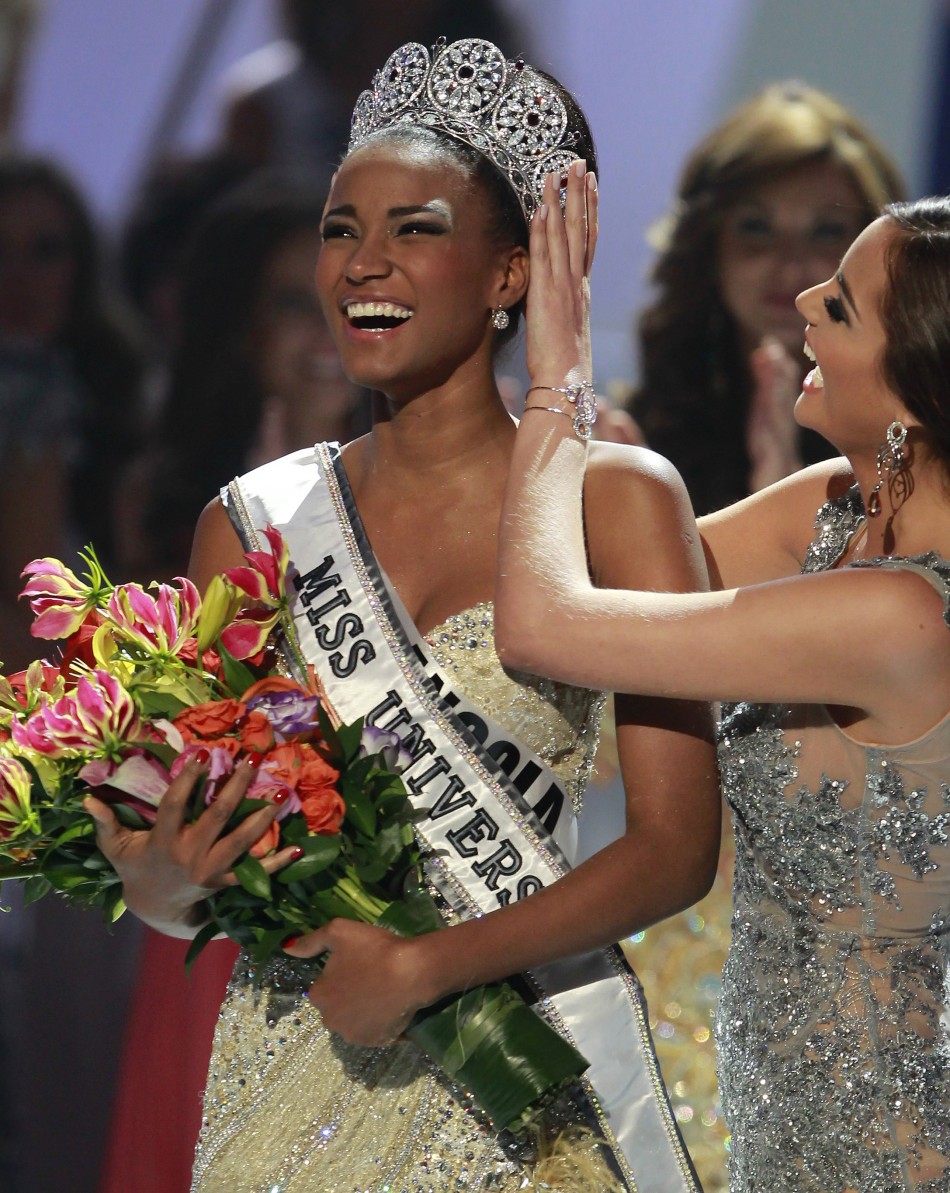 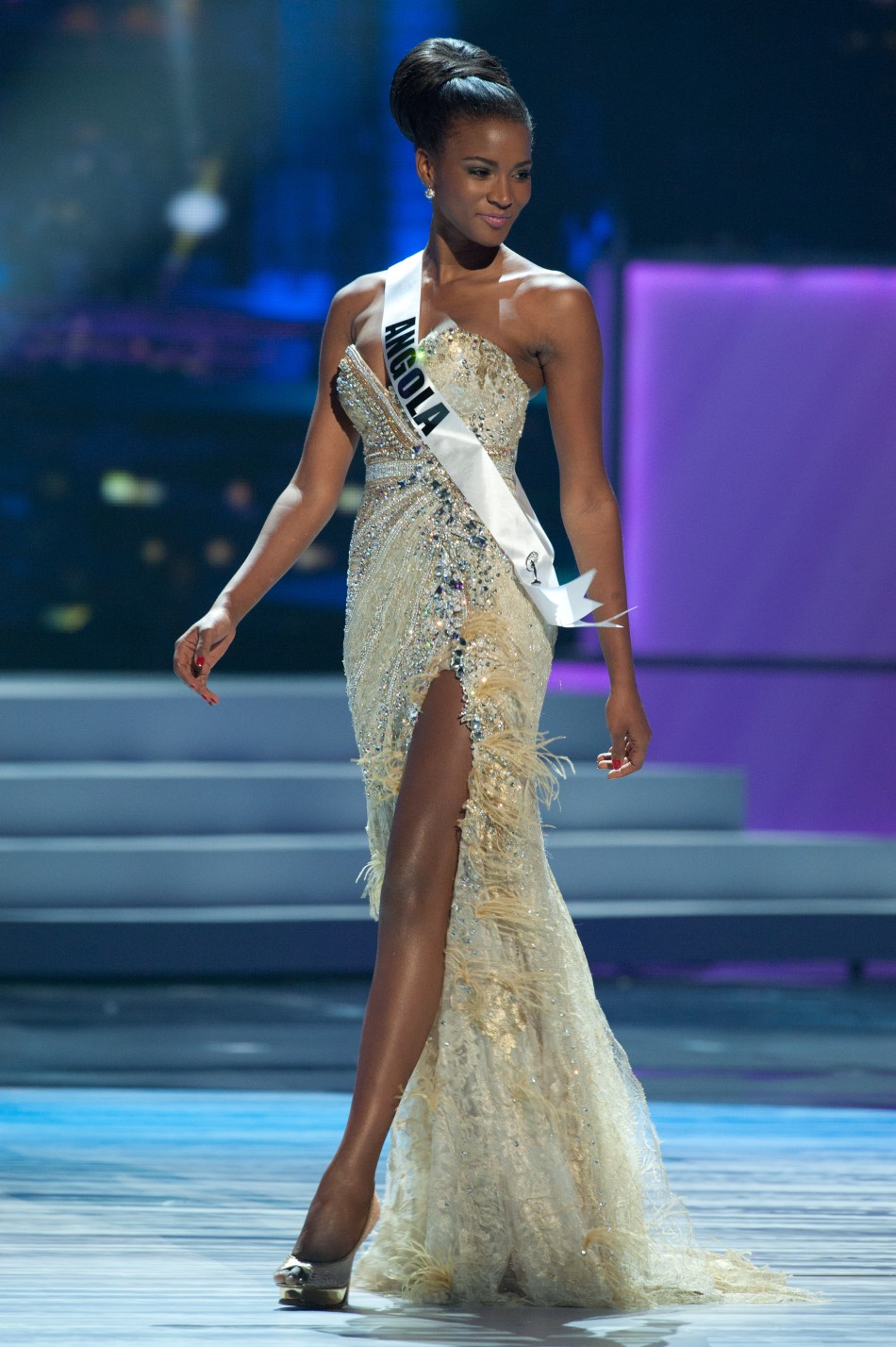 I will not be a sore loser because she does have a very beautiful princessy face.

Even if I don’t think one question could gauge your smartness (especially if it’s an overused question), I believe she has brains. Imagine all the un-telecasted questions they had to go through during preps.

If given the chance to change any part of your body, which is it?

“Thank God I’m very satisfied with the way God created me and I wouldn’t change a thing, I consider myself a woman endowed with inner beauty. I have acquired many wonderful principles from my family and I intend to follow these for the rest of my life.” 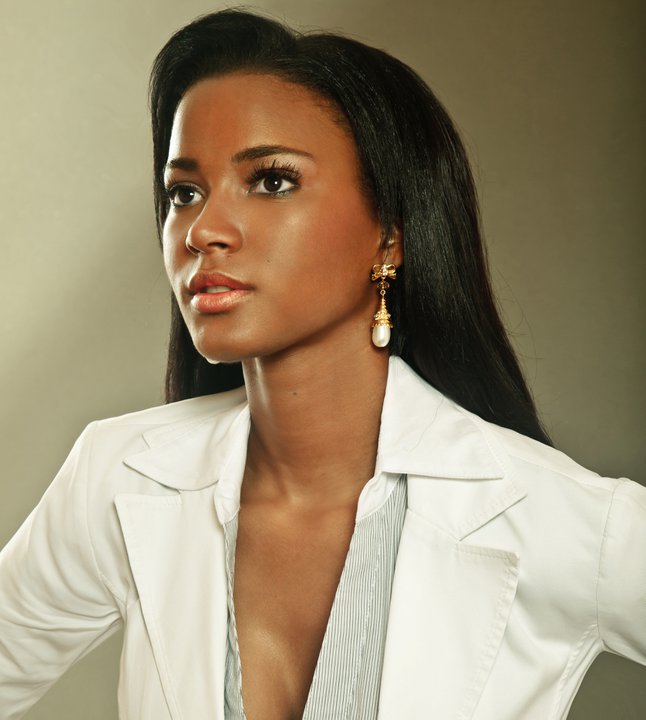 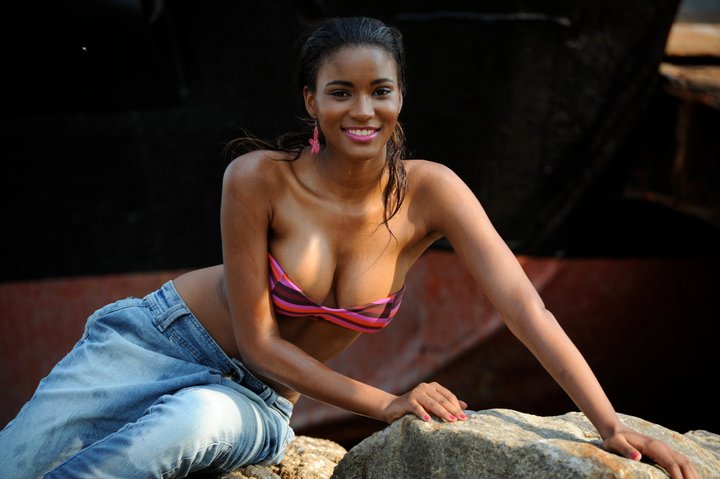 Lopes said, “as Miss Angola I’ve already done a lot to help my people. “I’ve worked with various social causes. I work with poor kids, I work in the fight against HIV. I work to protect the elderly and I have to do everything that my country needs,” she said. “I think now as Miss Universe I will be able to do much more.”

There is a reason why Angola won Miss Universe for the very first time. I’d like to believe that reason is for the good.