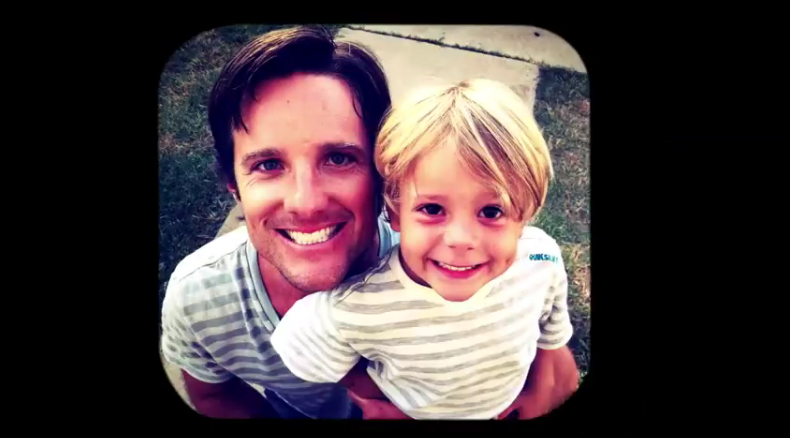 Father: What do I do for a job?

Son: You stop the bad guys from being mean. 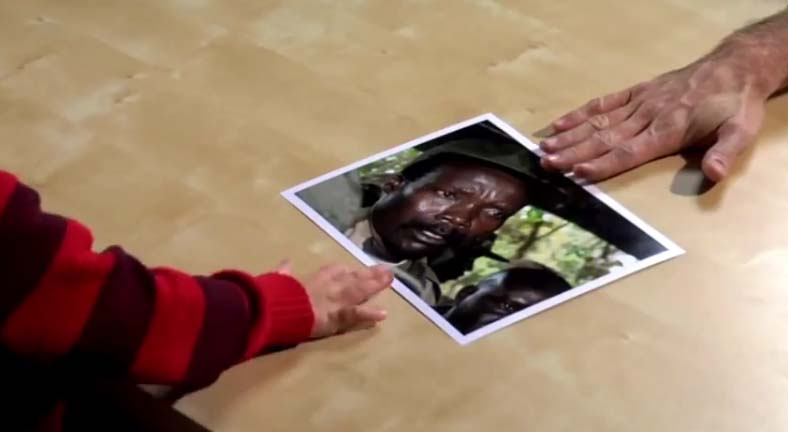 Father: He has an army… he takes children from their parents and he gives them a gun and he makes them shoot and kill other people.

Son: But they’re not gonna do what he says because they’re nice guys, right?

Father: Yeah but he forces them to do that.

Father: The biggest problem is, nobody knows who he is

Son: But I know who he is. I see him in this picture right now.

NOW I KNOW WHO HE IS TOO.

Do you know who Joseph Kony is?

You need to watch this to know.

I understand there are people against this cause, but despite the questions of where the finances really go and what this charity really politically supports, I am sold out.

Unless you’ve been there with a first hand experience, or you’re doing a better campaign to help these victims, then your theories, analysis and criticism joined altogether are still nothing compared to the children rescued, restored and saved by this campaign.

I believe in the value of all human life that children no matter where they live have the right to a childhood free from fear.