A month and a few more days from now, I would be officially married to this guy for ONE YEAR.

These past months, I’ve learned that my husband loses all sensibility when I ask him to help around the house. He suddenly forgets where the plates are or how to use the water heater or how to wash a rag. But I also discovered that the rare moments he helps in the kitchen or makes food for me (which in their culture is not expected of a man) are the moments that tugs at my heart-strings.

I’ve also learned that he is an extreme introvert who prefers to sleep rather than go out and enjoy the sun. Unless I kick him out of the bed, he could go on days lying dead to the world. But when I sneak beside him to wake him up his arms would automatically reach out to hug me. I’ve discovered that in those unguarded moments, he unconsciously gives me the nicest feeling a wife could feel – protected.

I’ve learned that my husband, though a man of few words, is one who speaks his mind. He is brutally honest that at some point I’d rather tape his mouth shut than let him say painful truth to others.

But I value his words, because the things he says and doesn’t say, speak a lot to me. He never complained about driving me to work outside the city everyday. He says ”yes” when I tell him I’m going to play football, which is a big (major-major) thing, taking in consideration how vigilant they are of their women.

He faithfully checks my weight and comments on my pimples and unwanted hair growth but then sends me links to coupons for beauty, spa and laser treatments, which I delete all the time. Haha. He loves my family as much as I love them because he doesn’t moan at the fact that a big chunk of my salary goes to support them back home. 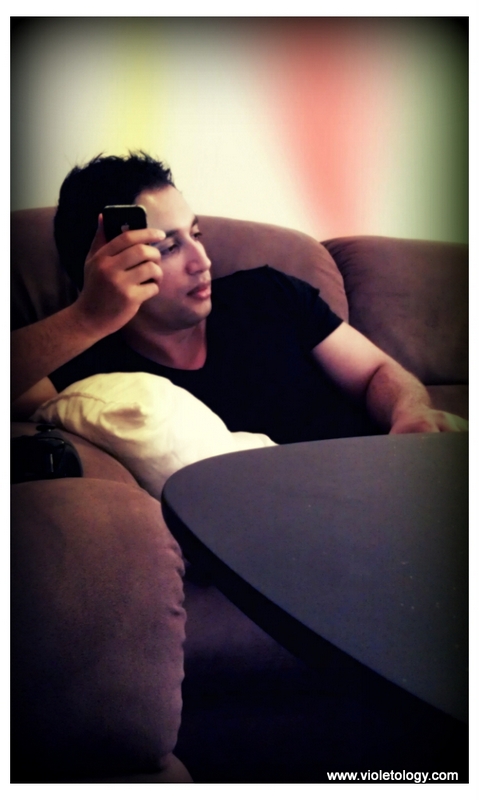 Whenever I see my husband, I feel tingles.

What is left is a new kind of body chemistry, love that goes beyond chemicals, attraction that is strengthened everyday as you get to know (and accept) your mate personally and intimately.

God created marriage. No government subcommittee envisioned it. No social organization developed it. Marriage was conceived and born in the mind of God. – Max Lucado

One thought on “Tingles and Body Chemistry of a Married Person”