It was the start of a new day!

Winning all our previous games, we were charged to play the semi-finals.

The committee was a bit disorganized. We didn’t know what time and who we were playing against so we waited… 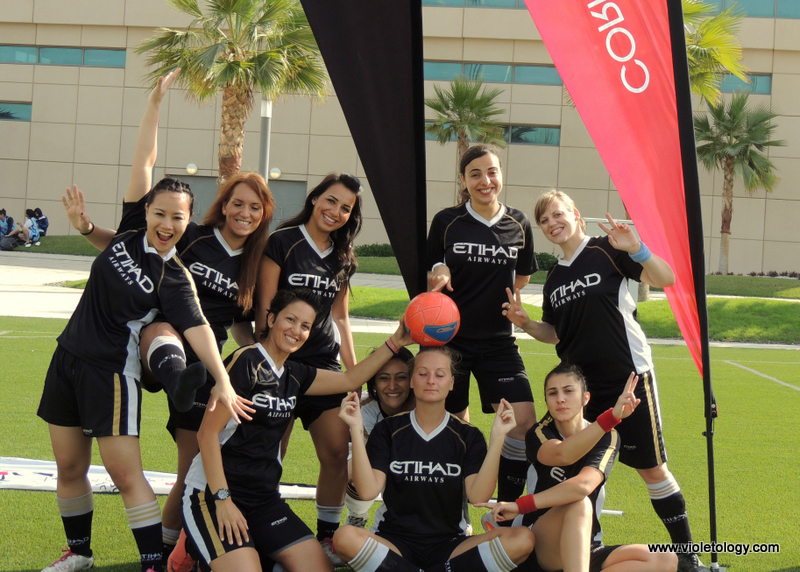 These photos show the amount of time we lingered, loitered and littered… 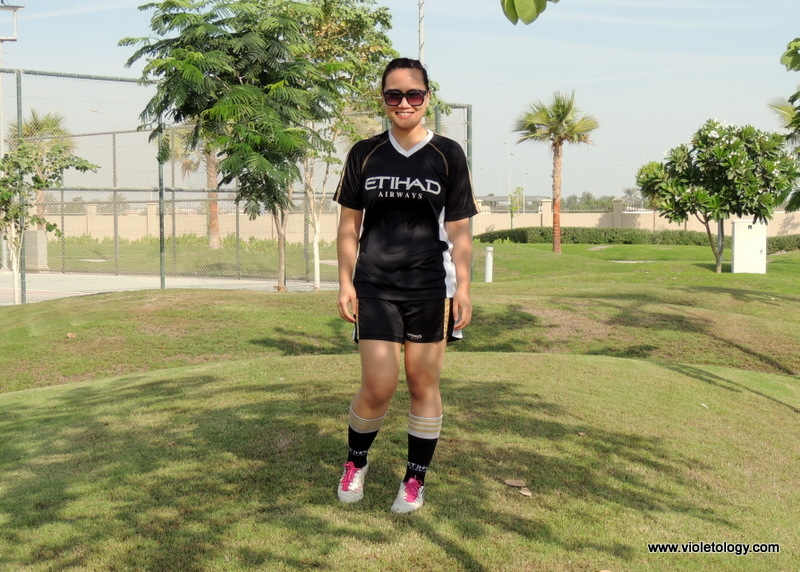 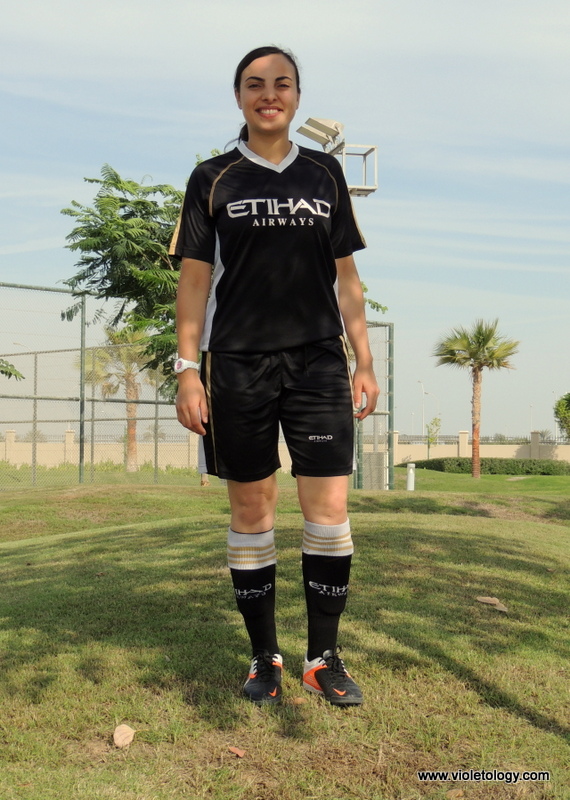 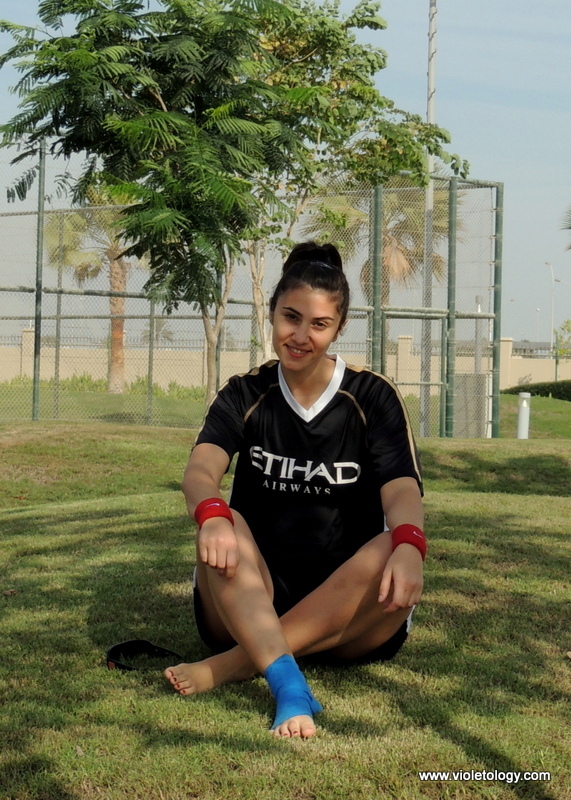 Finally we played our game and won the semis! 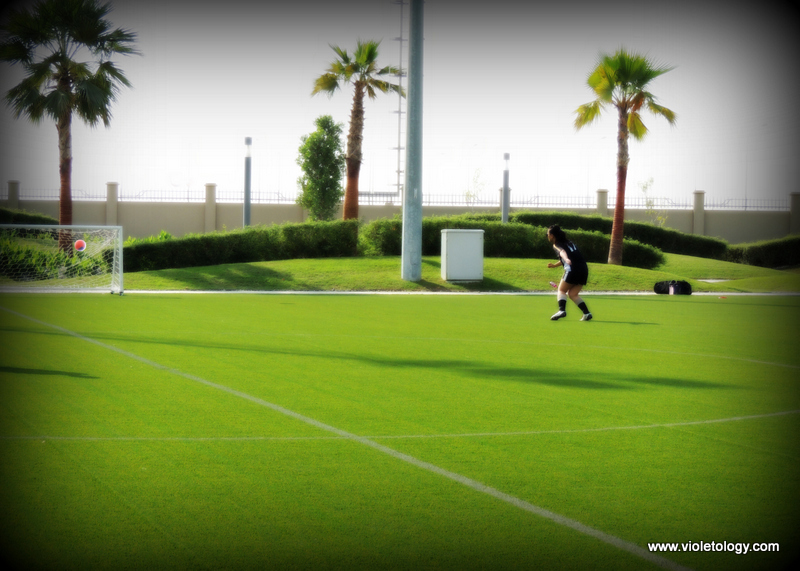 We had advanced to the championships! We were all thrilled and tensed at the same time.

Then again we had to wait. We had no idea what time we were to play. Patiently and very professionally, without creating scenes and havoc, we waited under the heat of the sun. 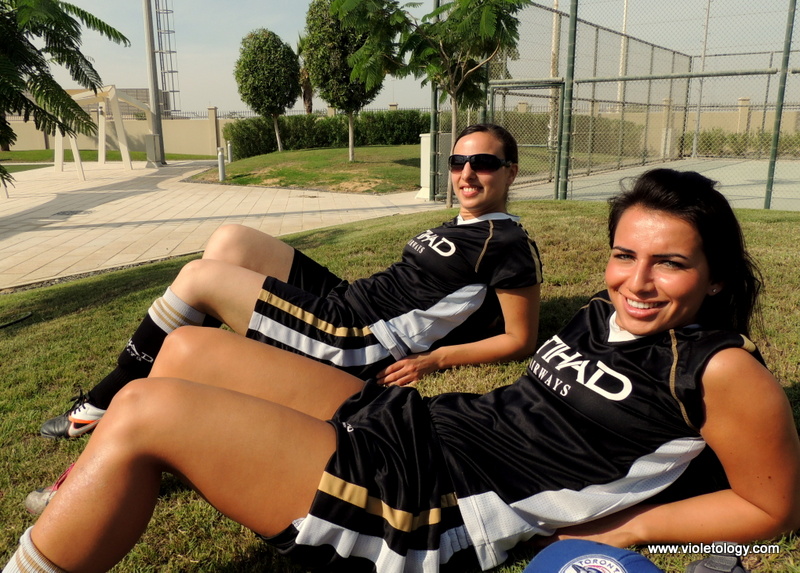 Finally the Championships came and we attacked the field so eagerly.

After that everything went downhill, they were running faster and scoring stronger than us. We became disoriented and lost our play. We held our fort until the whistle blew to announce the end of a tragic loss.

To be honest, I was so disappointed with myself. At that one game that matters the most, I carelessly looked straight up into the blazing sun (this I avoided for the past games because of a recent lasik surgery) and my vision became all white. I was running aimlessly and my squinting didn’t help. All I saw were flashes of colors and a big white halo that kept on passing in front of me. I wanted to cry, poke my eyes, and beat myself.

It took half an hour for my vision to return to normal. Too late. 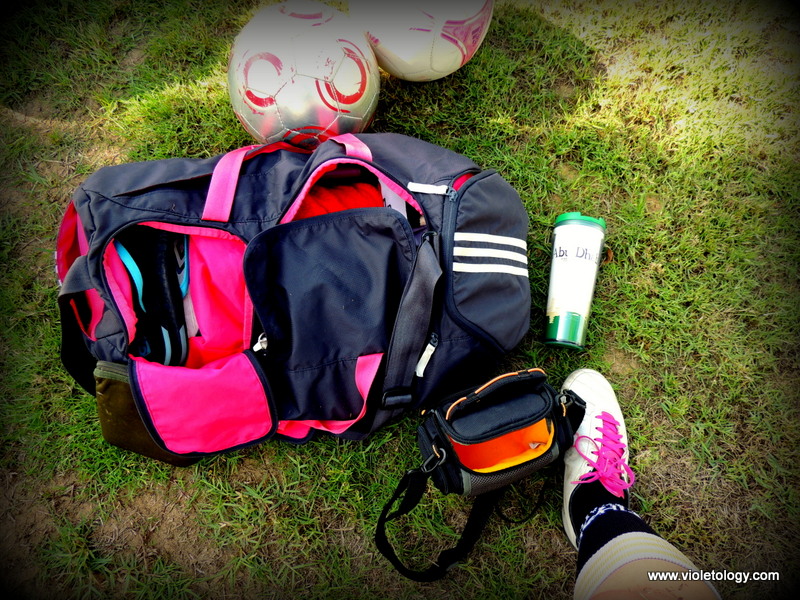 We all shook hands with the winners then gathered together with one last group hug and a cheer for Etihad.

I guess the championship title wasn’t for us yet because we still had a lot of lessons to learn and trainings to sweat together as a team. But we will get there.

Win with humility and lose with dignity!