This group of buildings were built by King Chulalongkorn (Rama V) and in the beginning consisted of 11 buildings but only three remain today.

On the top floor of the central mansion are kept the royal ashes and the king gives public audiences from the front projection. 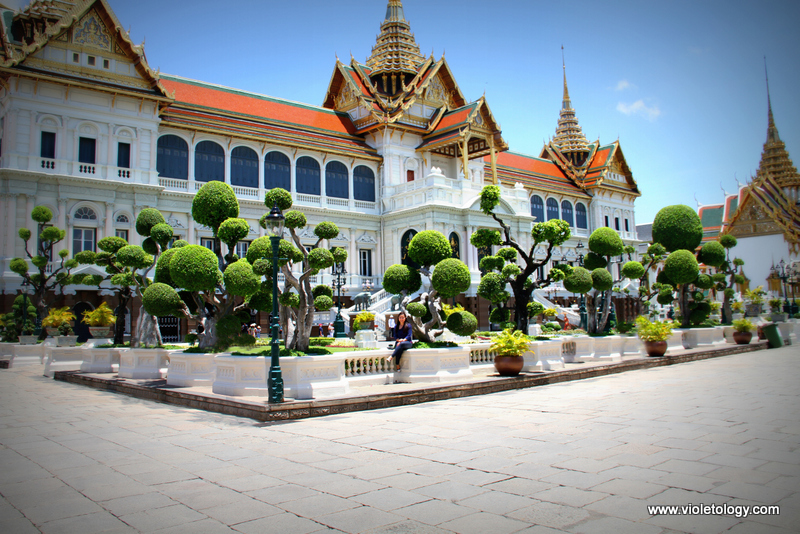 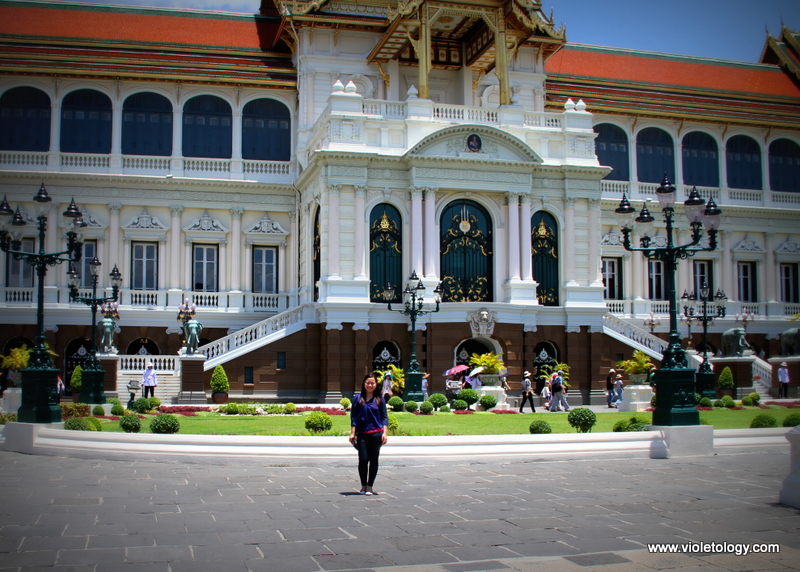 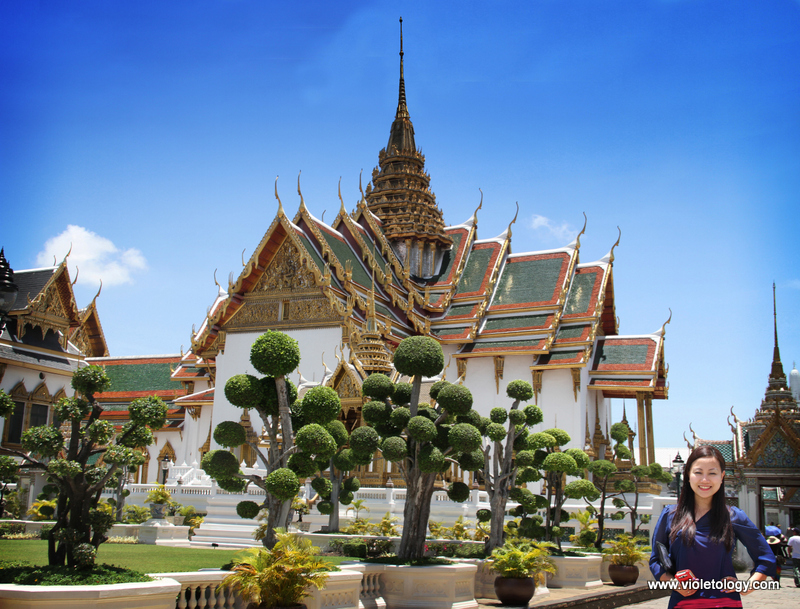 The second floor serves as an audience hall and the ground floor is the office of the royal guards.

I want to be a royal guard.

These are the last photos of us inside the Grand palace. It was so hot and crowded that day. After the tour we just raced out like crazy!

All in all, the Grand Palace is a tour worth doing. You just have to pick the right time of the day so you won’t be fried alive by the Sun.

The compound was so huge, we weren’t able to go to everything. I will come back for those missed temples and structures.