The best of the cultural architecture, as well as some impressive early modern buildings of São Paulo, is located in the city center. Many baroque and neoclassical buildings have some resemblance to those found in cities like Paris, Vienna and even Buenos Aires.

In the second half of the tour, I found our tour guide just as fascinating as the places around us.

Rapha was as hyper, as enthusiastic and as lively as when we started hours ago. He was explaining historical facts, making political comments, leading us to cross streets and making sure the big crowd was intact. All throughout, he maintained an energy level that kept us all going. 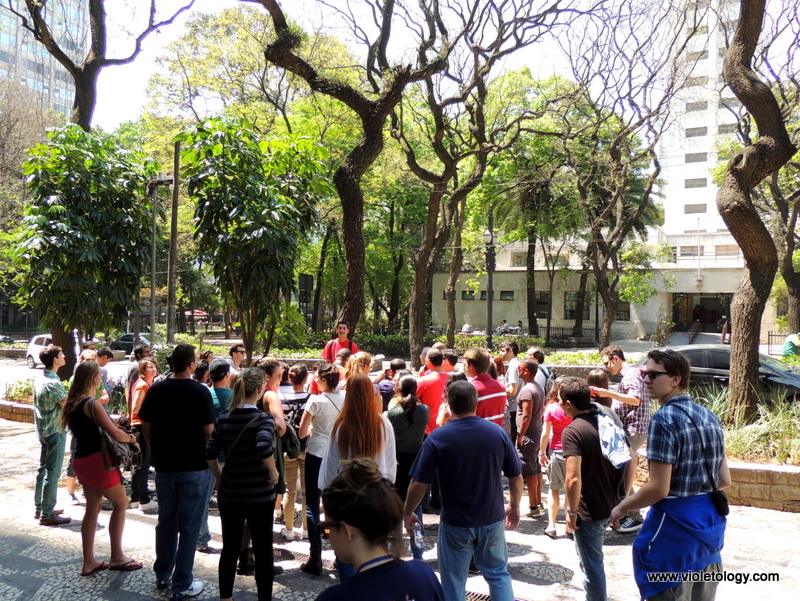 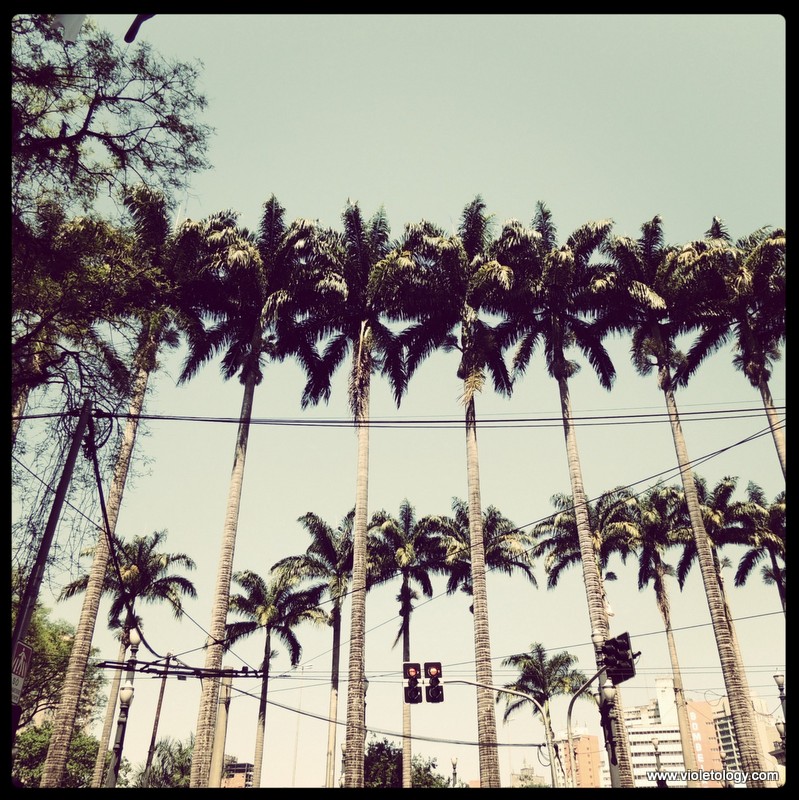 Praça da Sé is a public space considered as the city’s central point, location of many historic events in São Paulo’s history. It is the point from where the distance of all roads passing through São Paulo are counted. 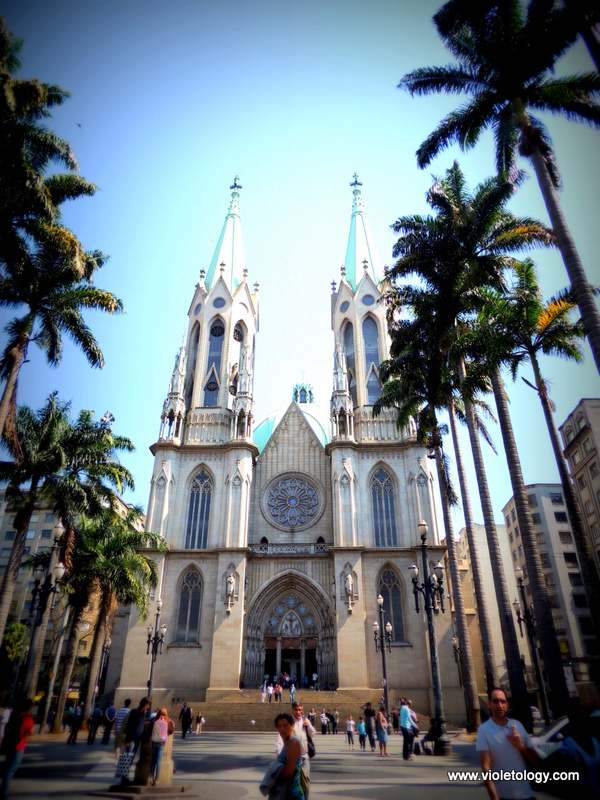 The Pátio do Colégio is the historical Jesuit church and school that marks the site where the city was founded in 1554. 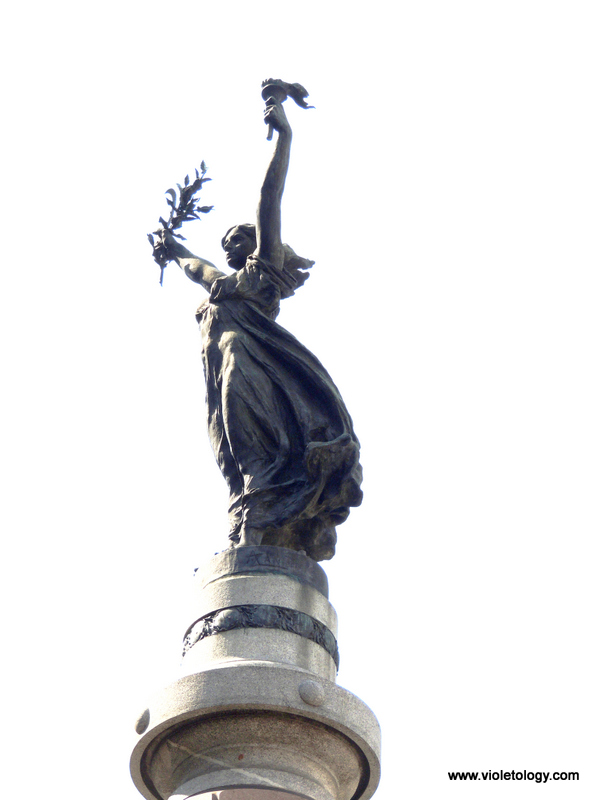 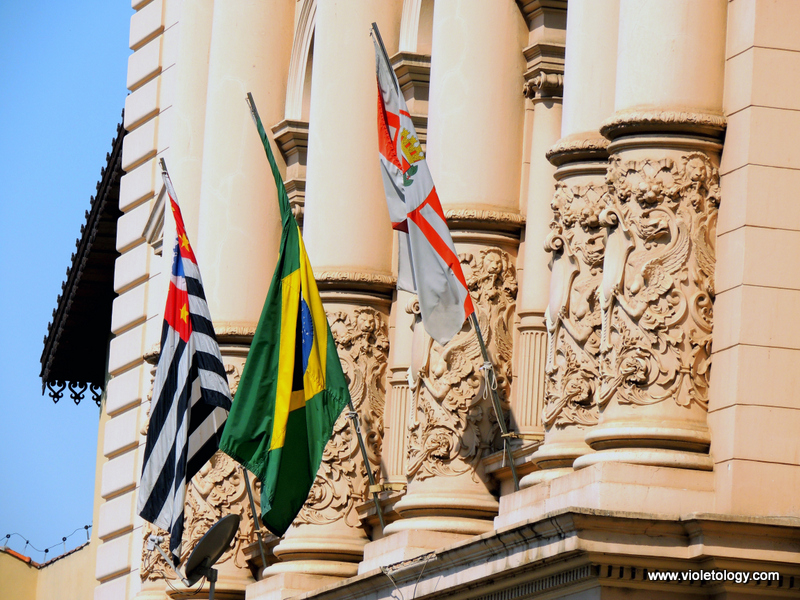 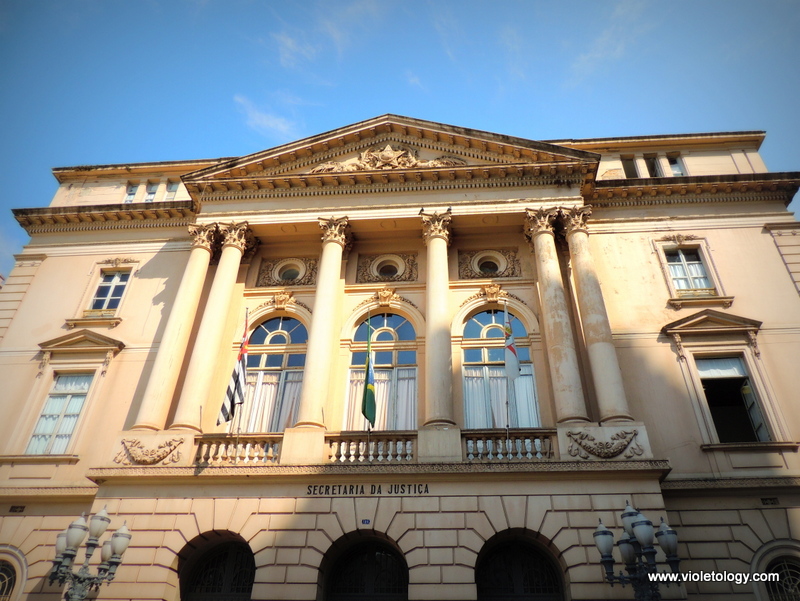 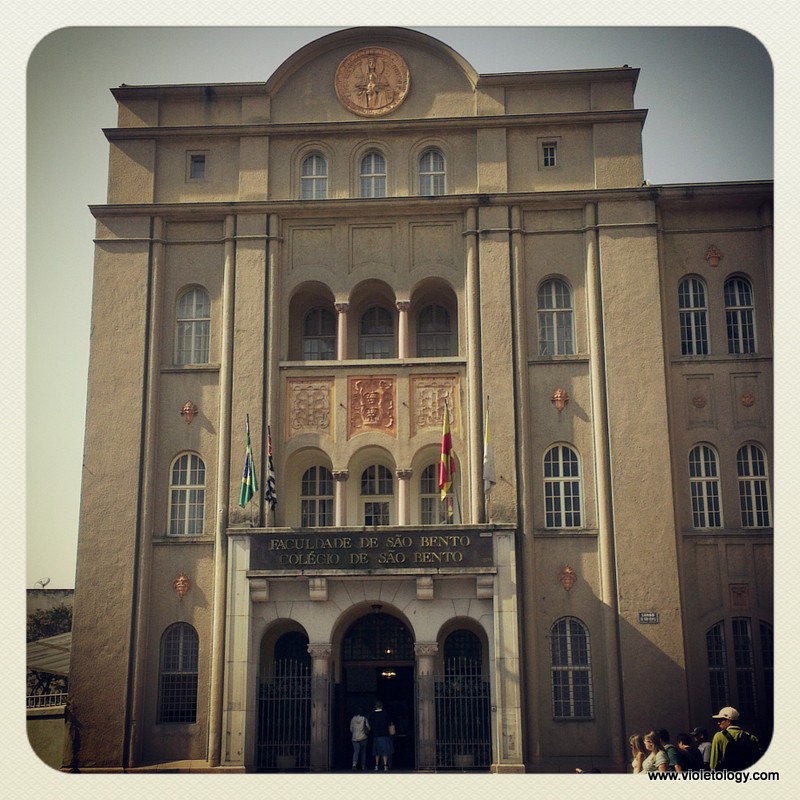 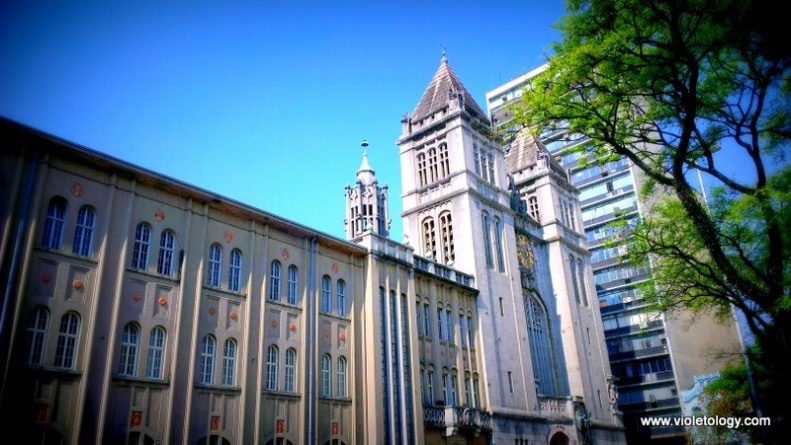 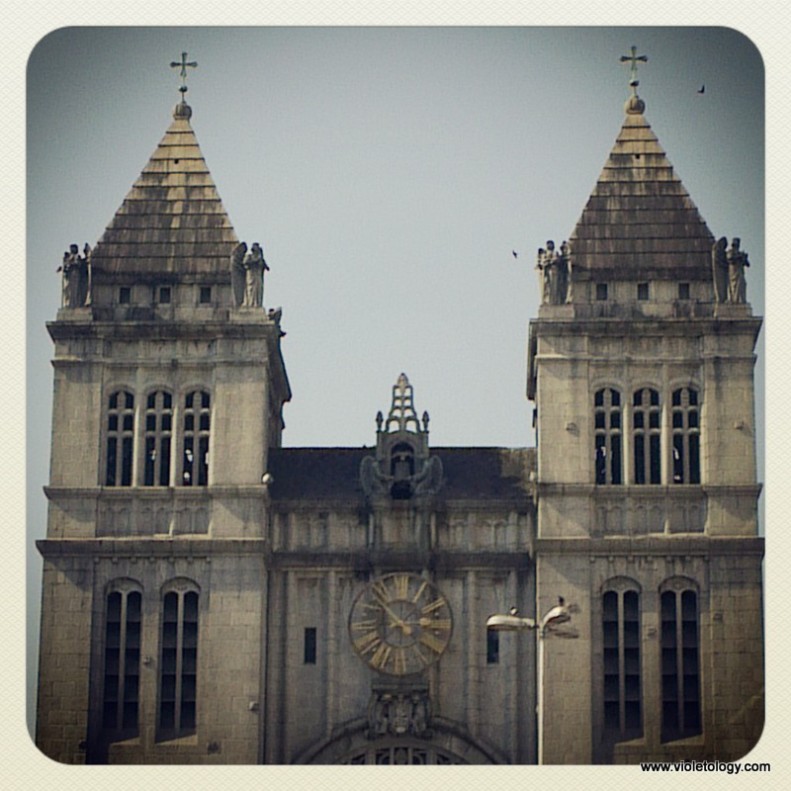 The 25 March Street (Rua Vinte Cinco de Março) is a popular commerce region. The road winds down the Arab, Middle Eastern, and to a lesser extent, the Chinese district of the city, where it is not uncommon to see a Brazilian of Jewish descent and a Brazilian of Irani or Syrian-Lebanese descent talking to each other quite peacefully in Portuguese. 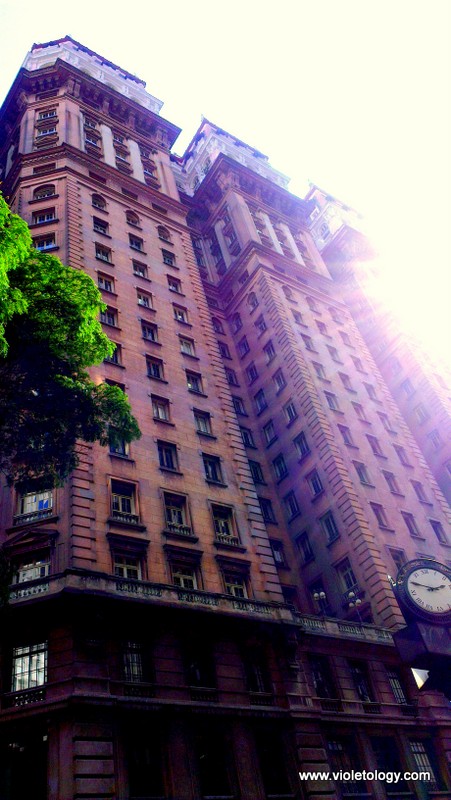 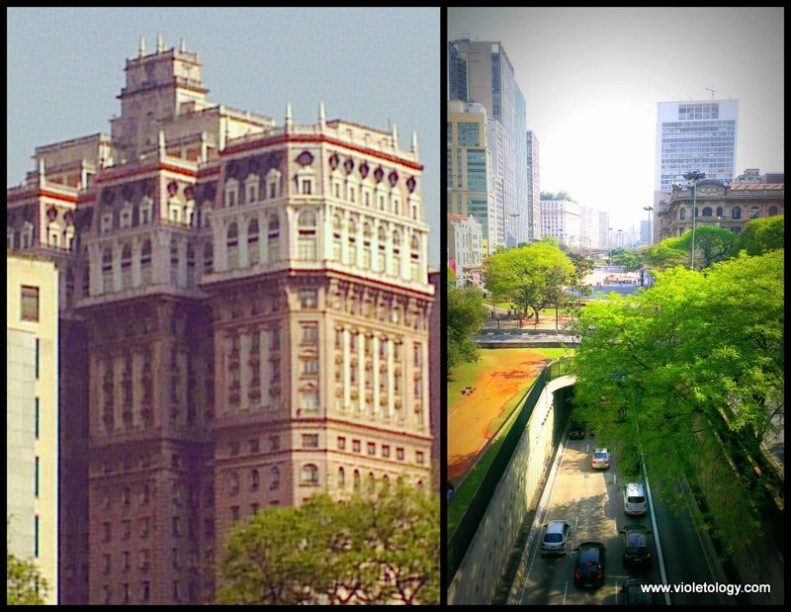 At the very beginning of its history, São Paulo was comprised of only the triangle formed by the Monastery of São Bento, the Monastery of São Francisco, and the Pátio do Colégio. Within this minute hub was the River Anhangabaú, which meant “bad spirits” in the native Tupi-Guarani language.

In the 18th century, the river was made into canals and buried into the ground, but the Anhangabaú valley still remains in its place. Revitalization works in the 1980s shaped the beautifully arranged square in the Vale do Anhangabaú, where nowadays one can find skateboarders and office workers hanging about. 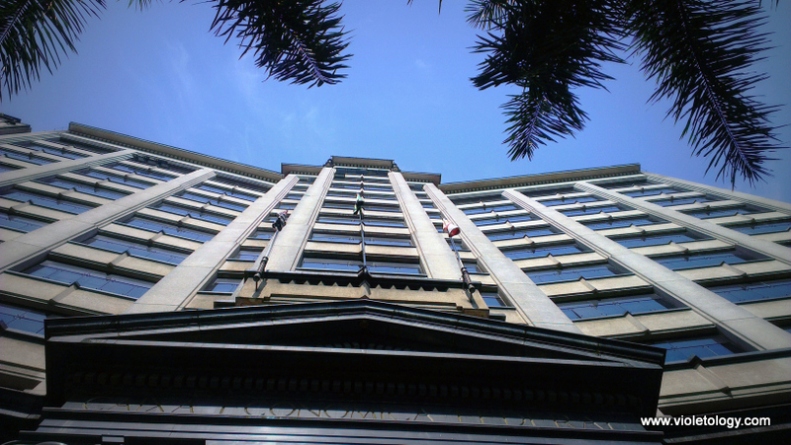 This Brazilian tax counter shows the public how much tax is being collected in real time.

The Galeria do Rock (Rock n’ Roll Gallery) is a São Paulo signature shopping centre that has turned into a cultural centre of sorts. It has 450 stores which are key elements in determining São Paulo’s fashion and trends, which strive to disseminate the principles of Art, Music and Attitude! 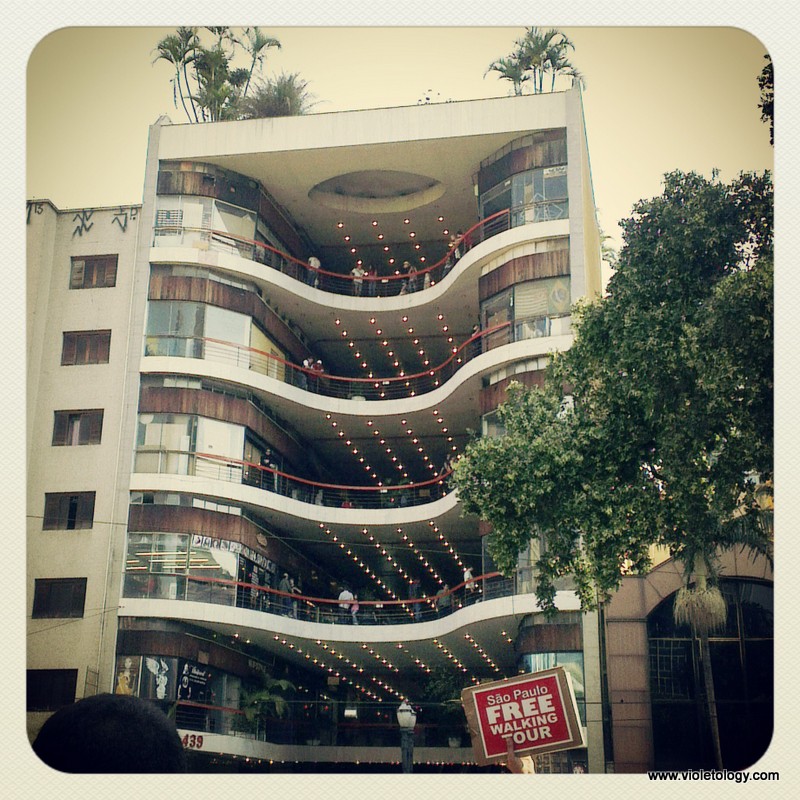 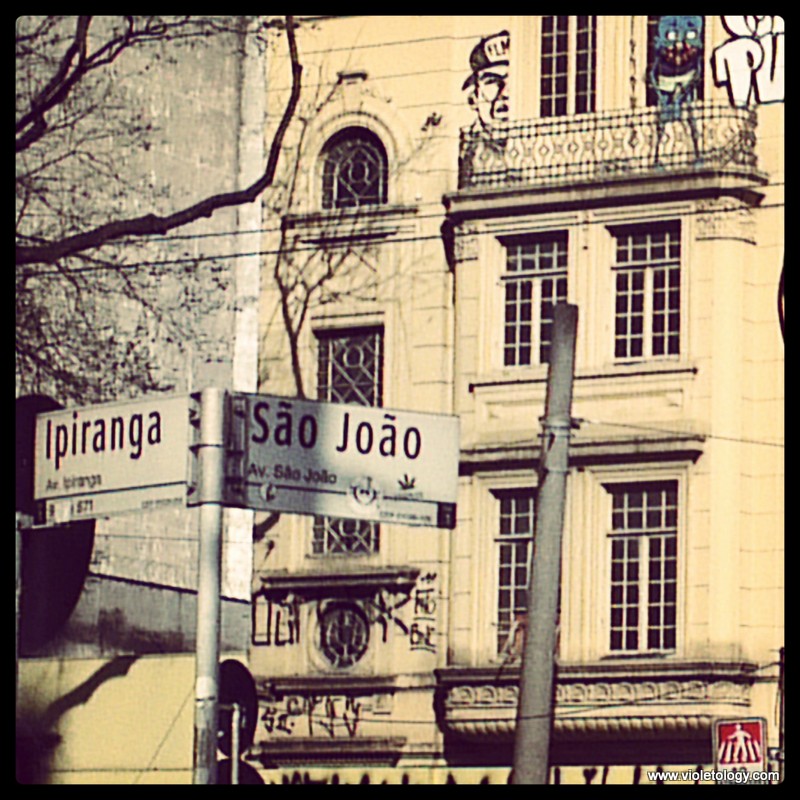 As the tour came to an end, I realized how important it really is to protect and preserve the cultural heritage of one’s city. Because of Brazil’s current economic and political state, a lot of the buildings are dilapidated, full of vandalism and covered with graffiti. I could just imagine how glorious they looked when first built.

Nevertheless, my tour of this downtown “concrete jungle” with Rapha’s intense and animated narration was a day very well spent. This tour I strongly recommend.

The SP Free Walking Tour is a free English tour guided by Sampa local enthusiasts. It operates only through voluntary tips collected after a well-guided and well-arranged walk around the city. 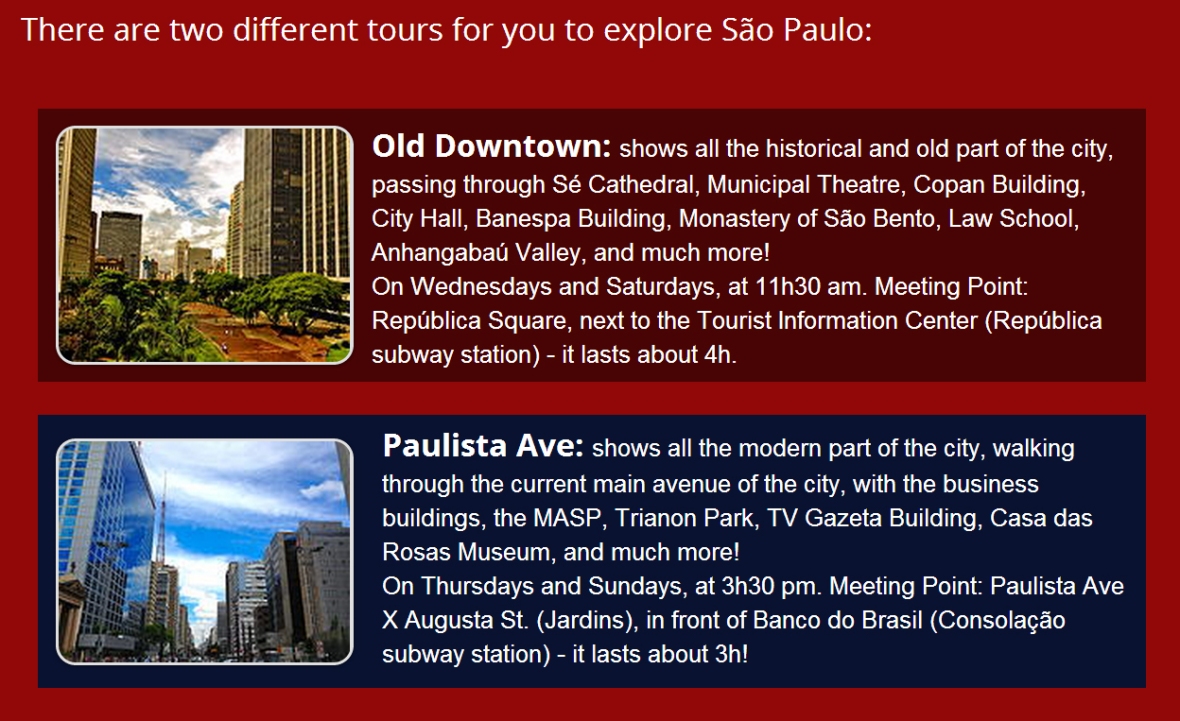 Quoted texts are not of the author