Malacca (Melaka), dubbed “the historic state”, is a sought-after destination bringing you back in time to have a glimpse of Malacca’s glorious past. The city centre is a UNESCO World Heritage Site.

Our guide, Guna, met us at breakfast right on time. He was a cheerful elderly man who reminded us a lot of our father. He promised us an exciting day ahead, more than what we booked for.

“Its history goes way back to the 14th century starting with a long line of conquests first by the Chinese, then the Portuguese, then the Dutch and finally the British.”

First stop: A historical site with an interesting story which I forgot because I was too preoccupied on taking a photo with the flag waving atop the pole. Sadly, it was too high to even be part of our photos. 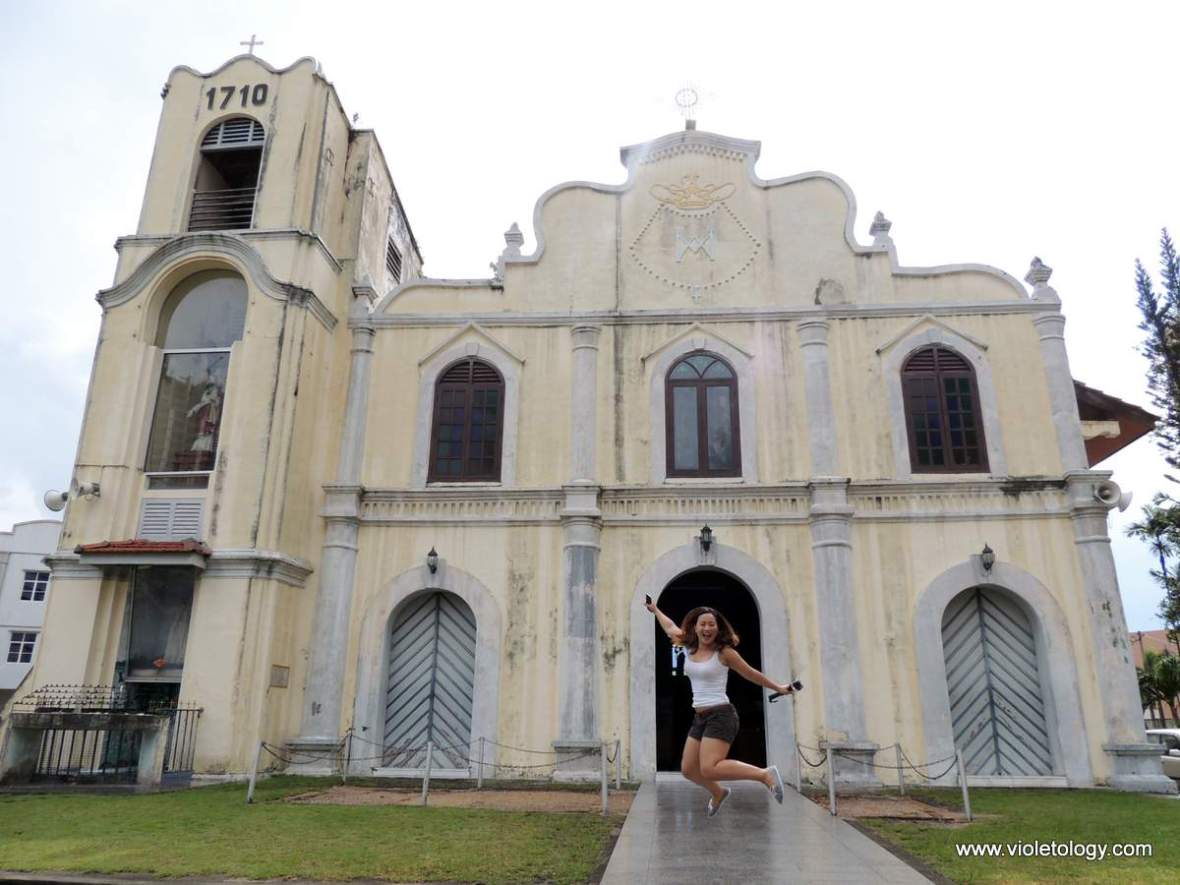 “Constructed in 1710 under the Dutch administration, its façade and decorative embellishment is a mix of both eastern and western architecture.”

Third stop: The Dutch Square is also called Red Square because all the surrounding buildings are painted red. 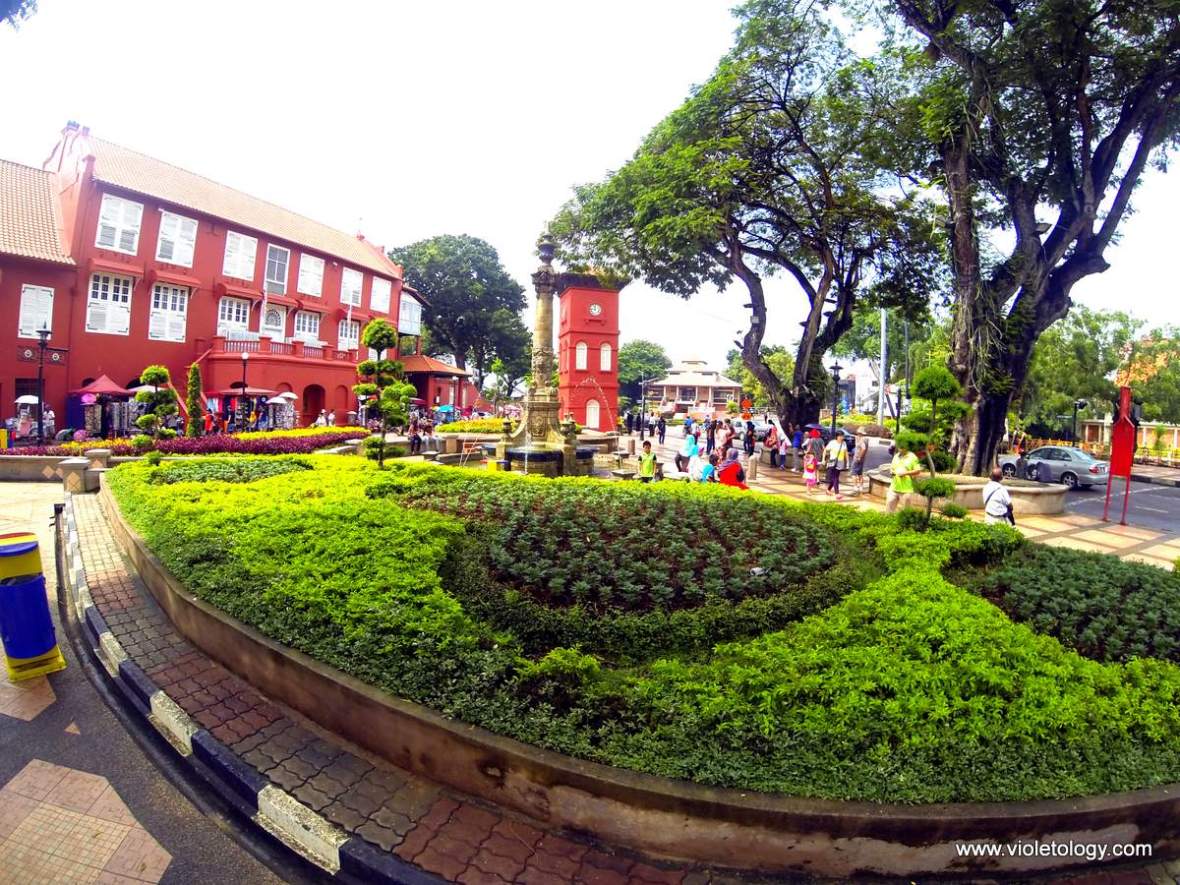 “Legend says a Sumatran prince, named Parameswara, founded the city and named it Melaka. He was out hunting one day and while resting under a tree, one of his dogs cornered a mouse-deer or ‘pelandok’. The mouse-deer in its defense attacked the dog and even forced it into the river-water.”

“Parameswara was so taken up by the courage of the mouse-deer that he decided on the spot to found a city on the ground he was sitting on. Thus, Melaka or Malacca was born. Many claimed that the prince took this name from the ‘Melaka’ tree that was shading him.” 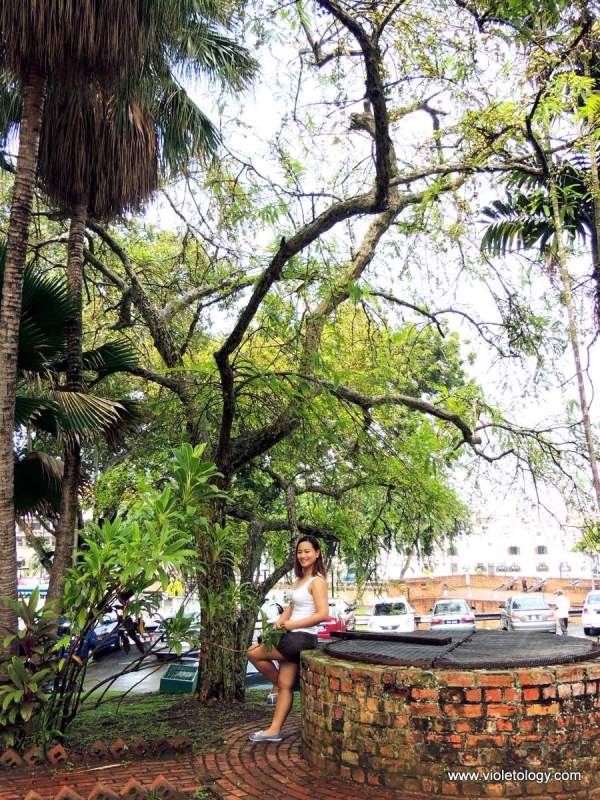 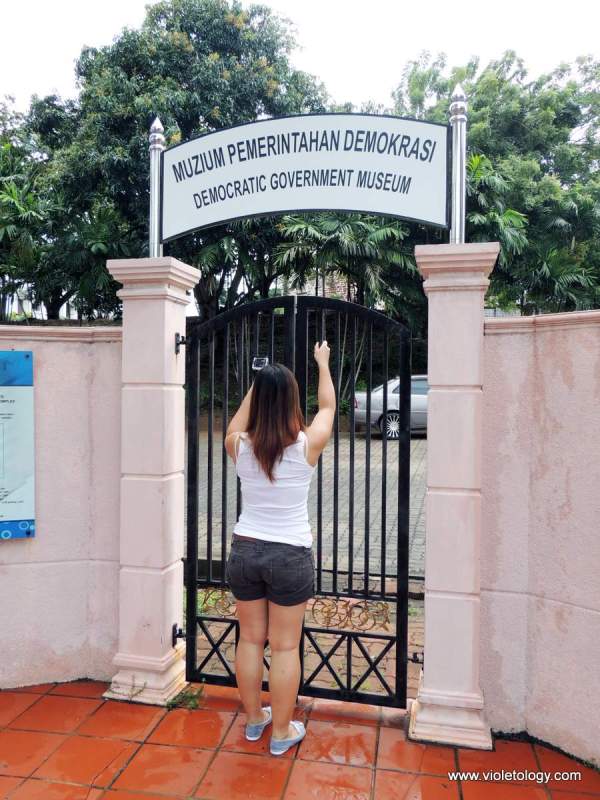 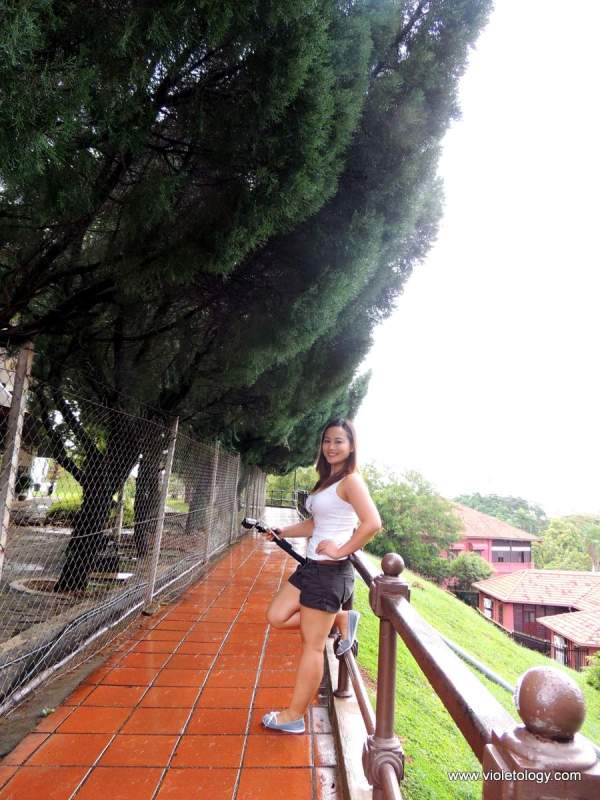 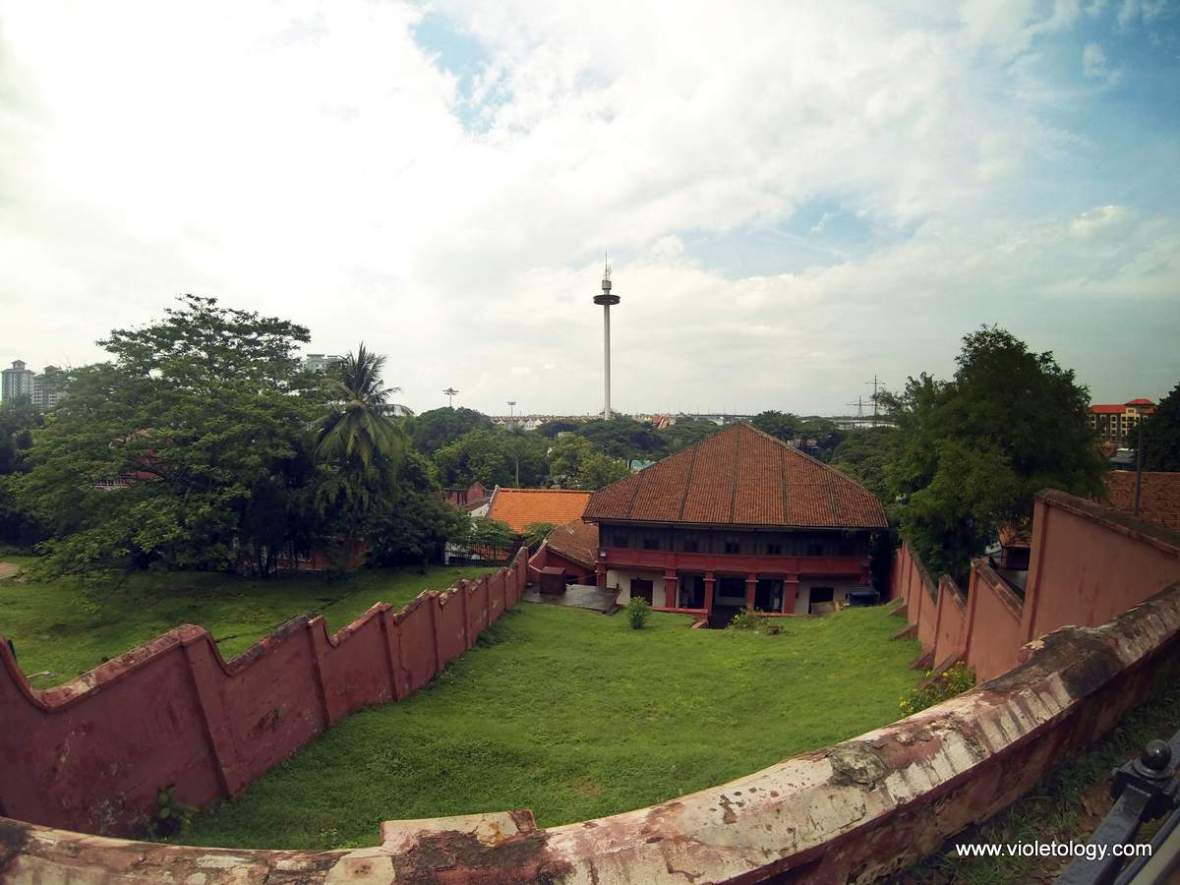 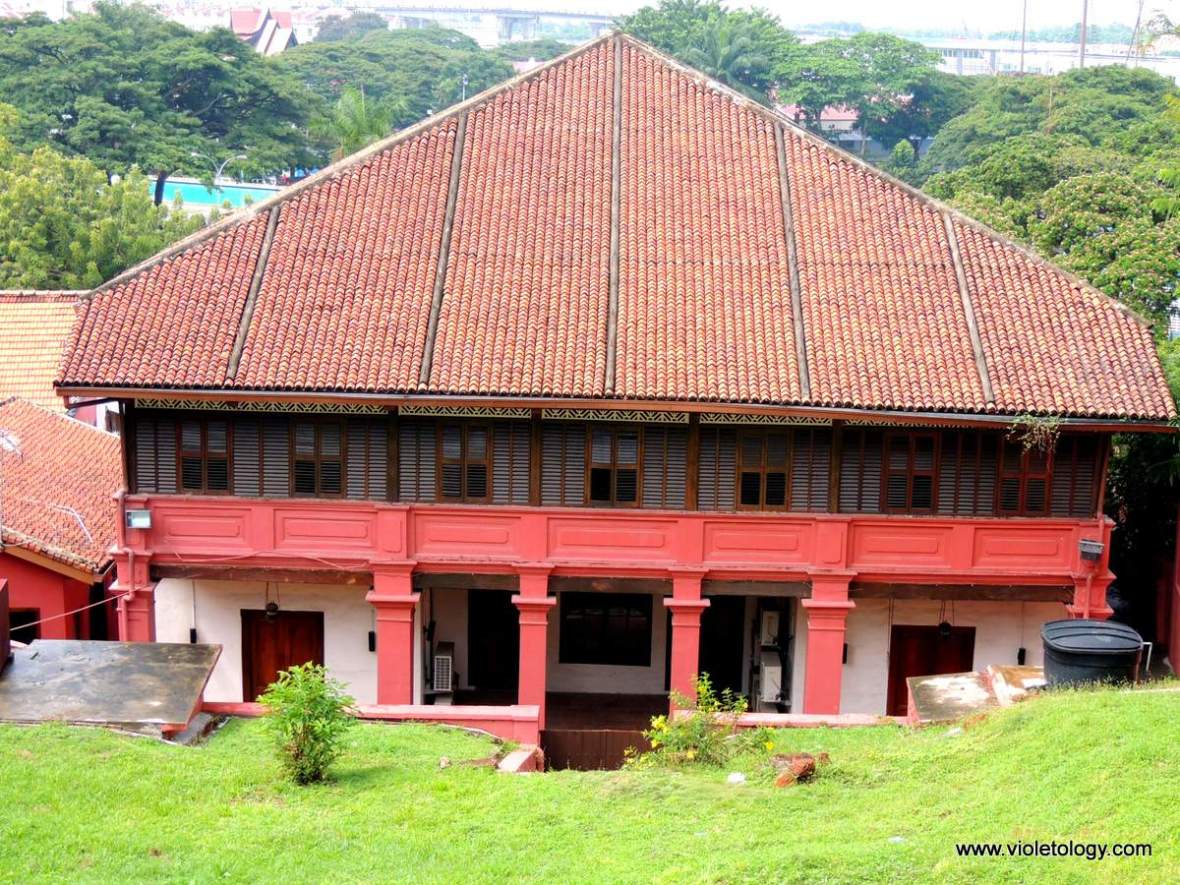 “Located at the summit of St. Paul’s Hill, St. Paul’s Church is a historic church building originally built in 1521.” 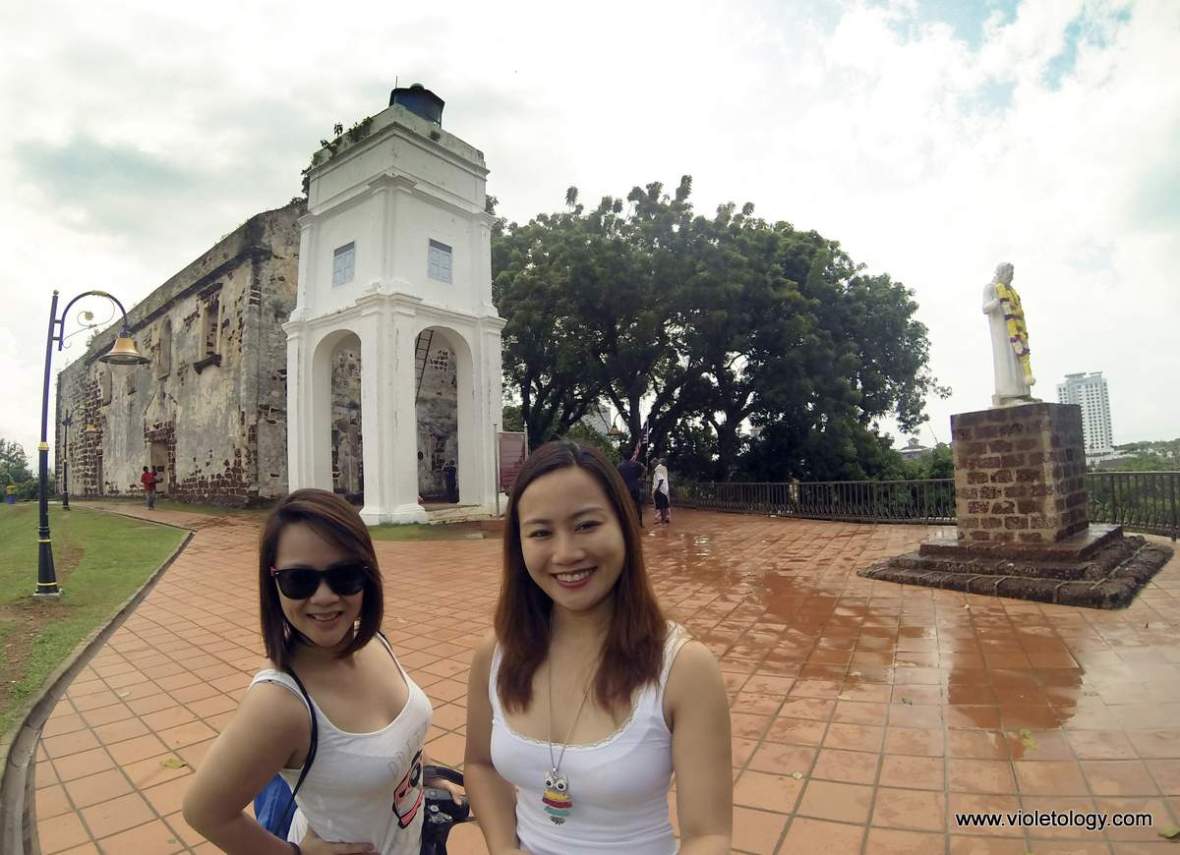 “Built on the site of the last Malaccan sultan’s istana (palace), it was constructed by Portuguese captain, Duarte Coelho, in gratitude to the Virgin Mary for saving his life during a storm at sea.” 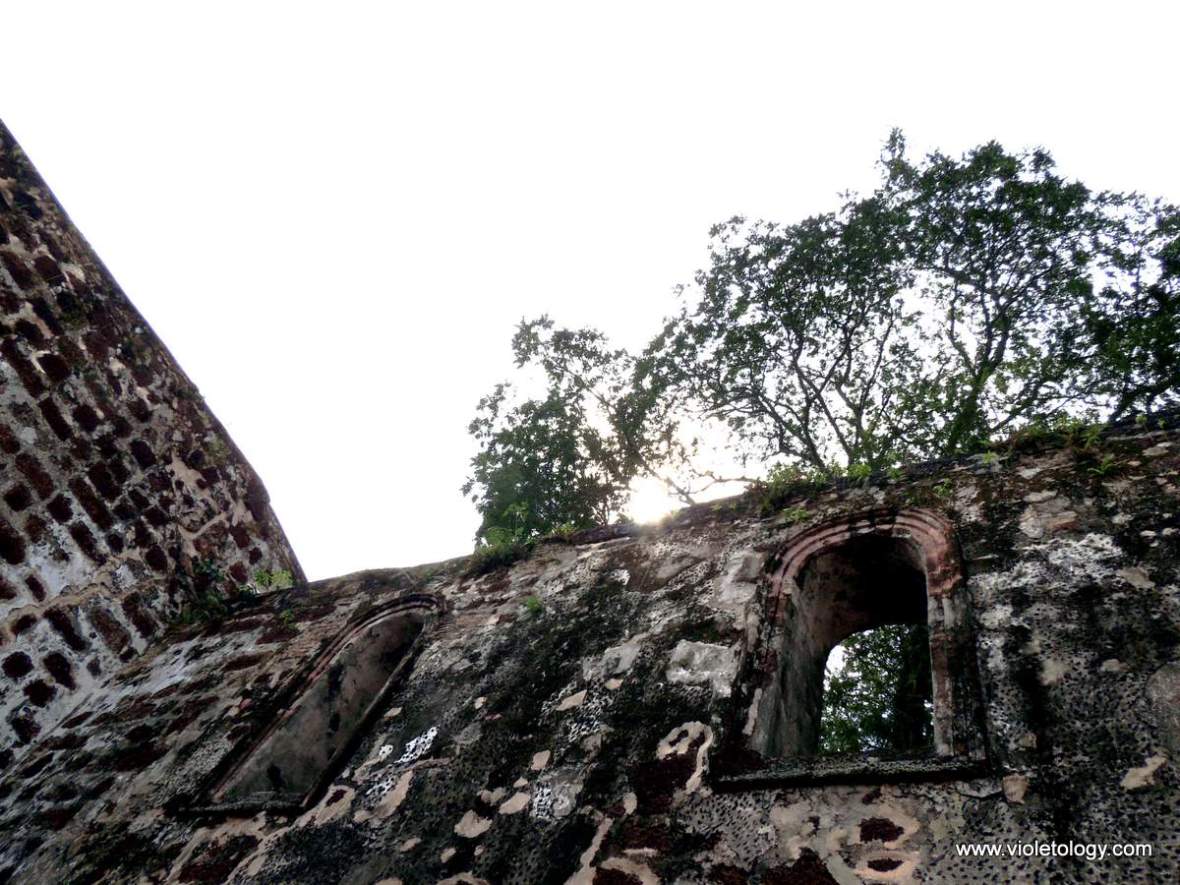 “Roofless and covered in ferns, it was originally called the Nossa Senhora da Annunciada (Our Lady of the Annunciation). Though it has been in ruins for more than 150 years, it is a beautiful, breezy sanctuary…” 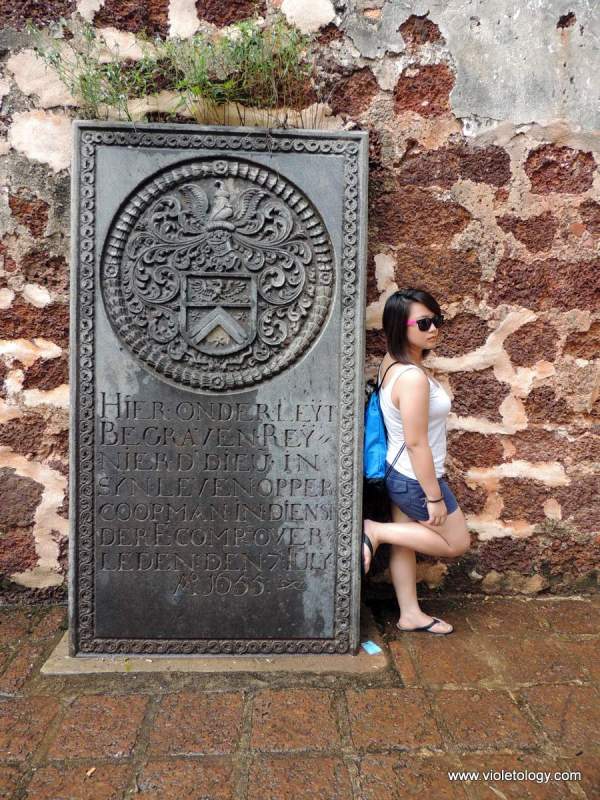 “St. Paul’s Church was enlarged to two stories in 1556 (after the Archbishop of Goa in India handed over the church to the Jesuits in 1548). Between 1567 and 1596 the Portuguese added gun turrets to the chapel and it became a fortress. In 1590 a belfry tower was added to the front of the church and it was renamed the Igreja de Madre de Deus (Church of the Mother of God).” 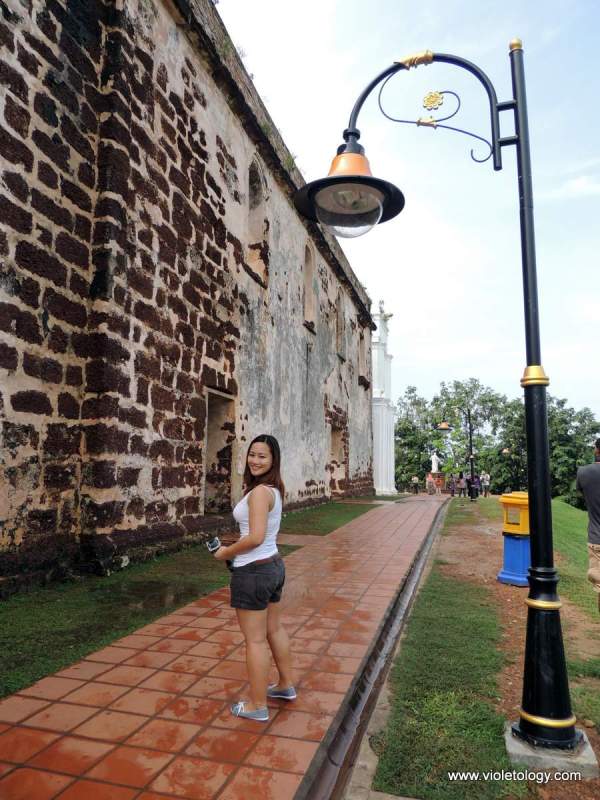 “When the Dutch invaded Malacca in 1641 it was badly damaged (the belfry tower was destroyed) but the complex was later repaired and renamed St. Paul’s Church, it was primarily used as a Protestant church for about 112 years until Christ Church was completed in 1753.”

“After that, St. Paul’s Church fell into disuse. Under the British administration, a lighthouse was built and it eventually ended up as a storehouse for gunpowder.” 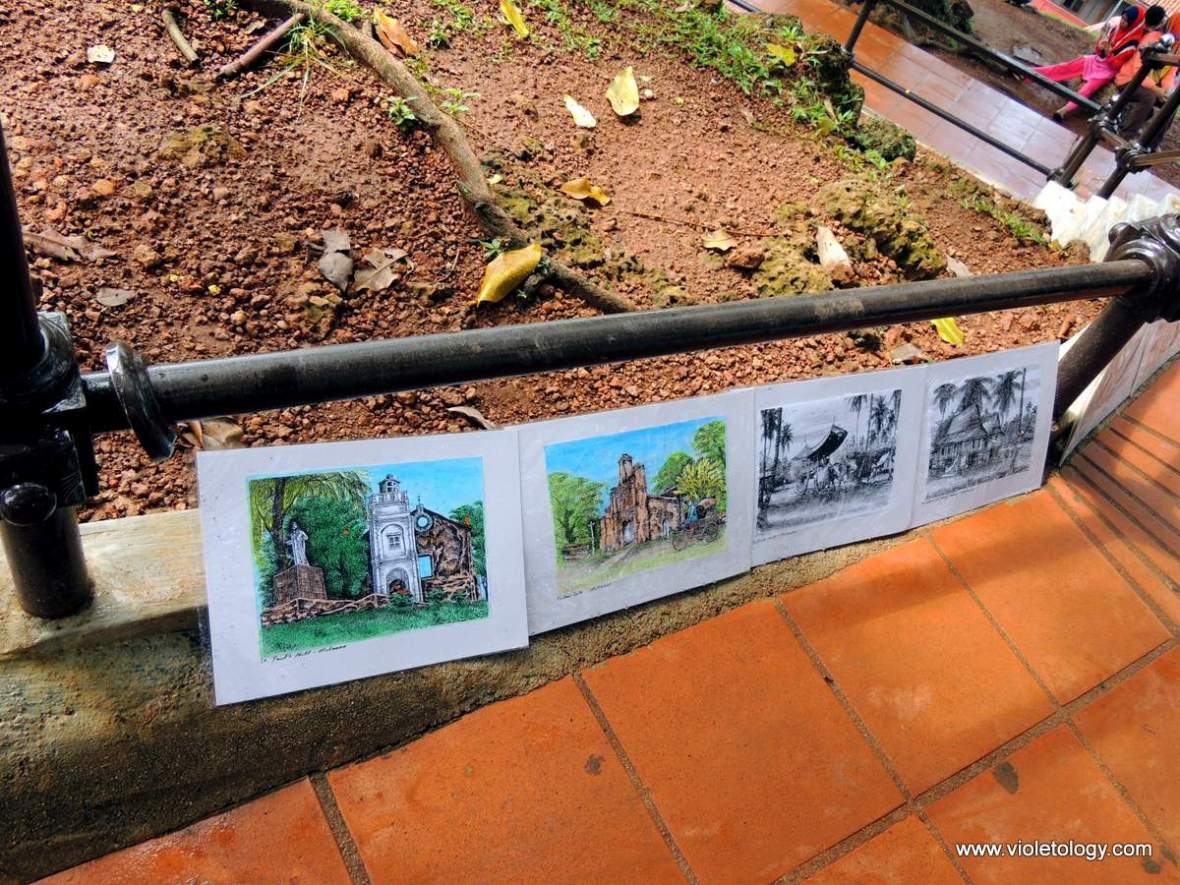 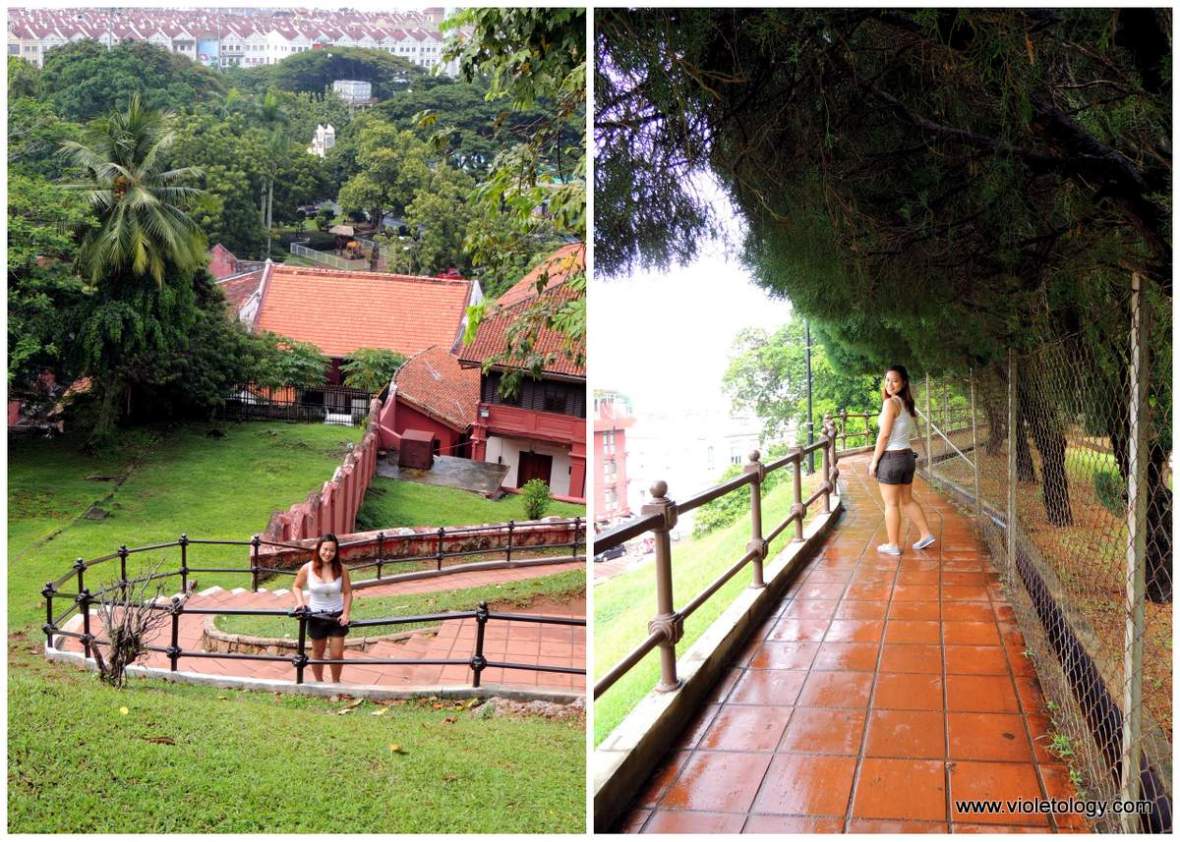 “Malacca began its humble existence as a fishing village and grew into the region’s most important entrepot. For years, it flourished under the watchful eyes of the Malay Sultans and the Chinese, until the struggle of power among the Europeans finally led to its slow and painful demise.”