For my first weeks in New Zealand, I’ll be staying with a very close family friend. Our families have known each other since we were kids and it feels like we’re more relatives than friends.

Kuya Nowell is my older brother’s childhood buddy. He introduced us to his younger sisters, who then became my closest friends while growing up.

On the night of my arrival, he had a spontaneous idea to go on a road trip for my first day in New Zealand.

The next day, we all piled in to his car and drove from Panmure to Mount Ruapehu.

Because I arrived at the end of Winter, we were hoping to catch some of the last snow falls in this region. 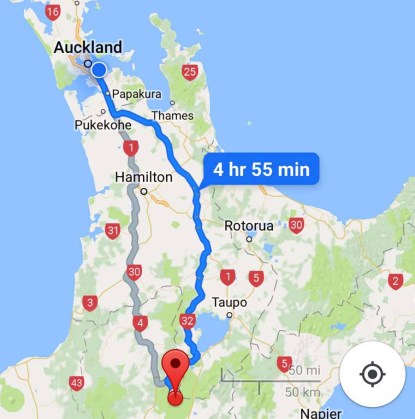 The ride took us half a day because we had multiple stops along the way. The landscapes were just too awesome!

This active stratovolcano is the highest point, with the only glaciers, in the North Island. It is home to two of New Zealand’s top ski areas – Whakapapa and Turoa.

When we arrived at Mount Ruapehu, we only had one hour before the snow sport rentals and cafes closed.

But that’s ok because we made it just in time for snow! 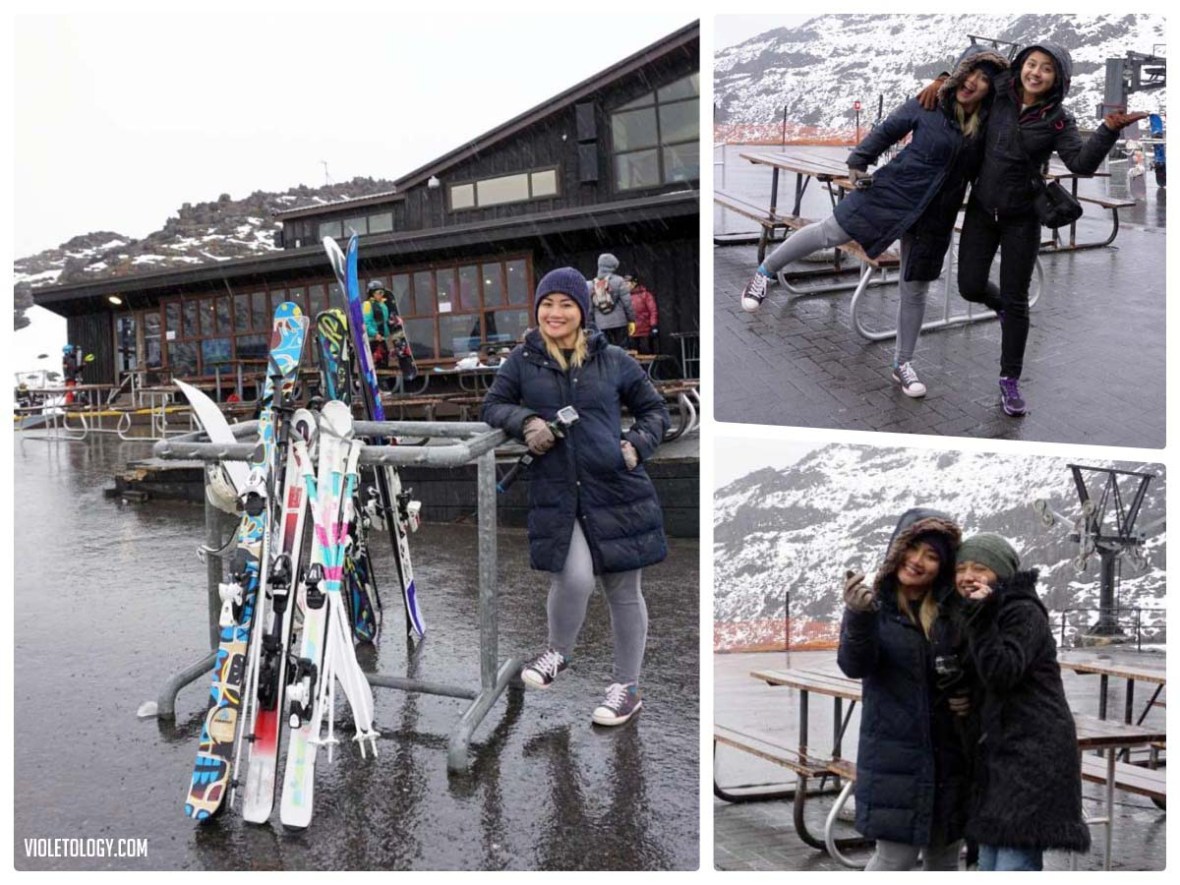 My normal self would have tried skiing but I was too jet-lagged to be adventurous that day. 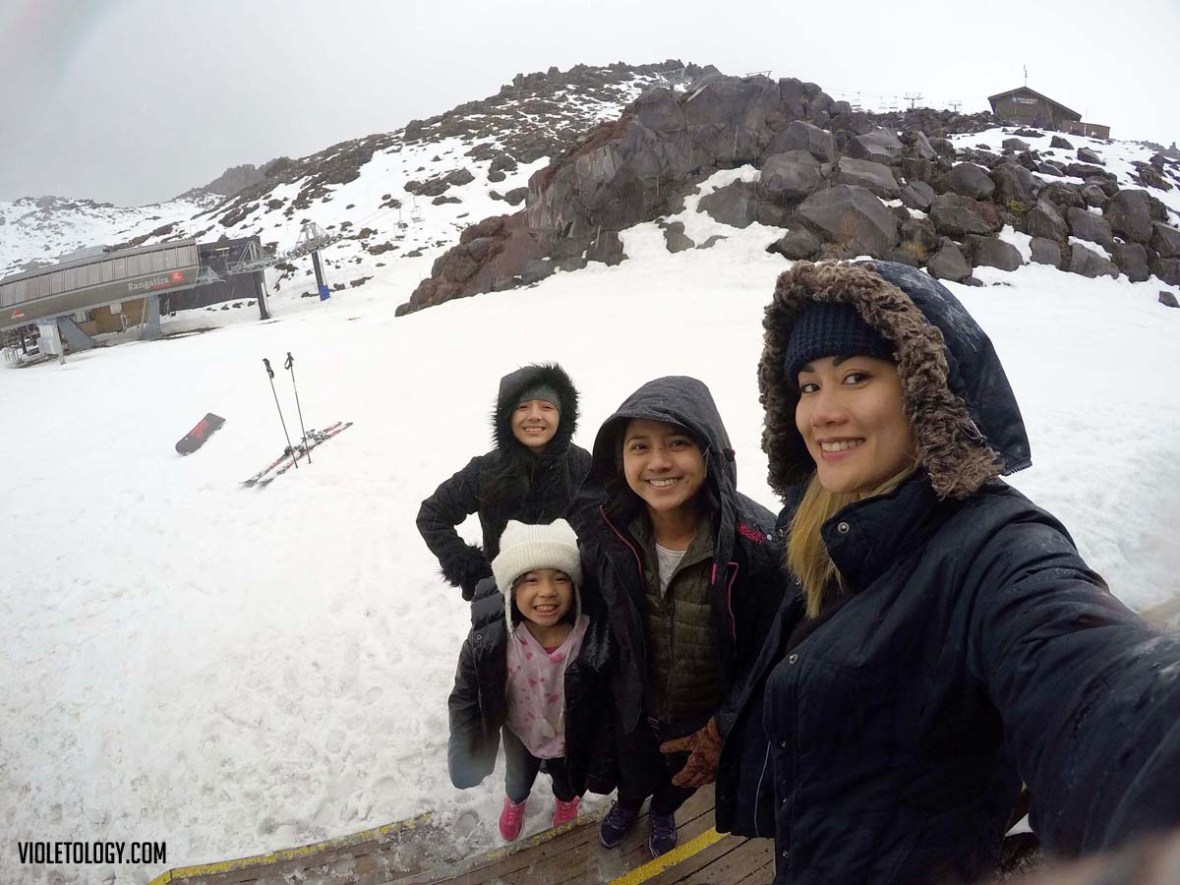 So what did we do then? We had coffee until closing time. 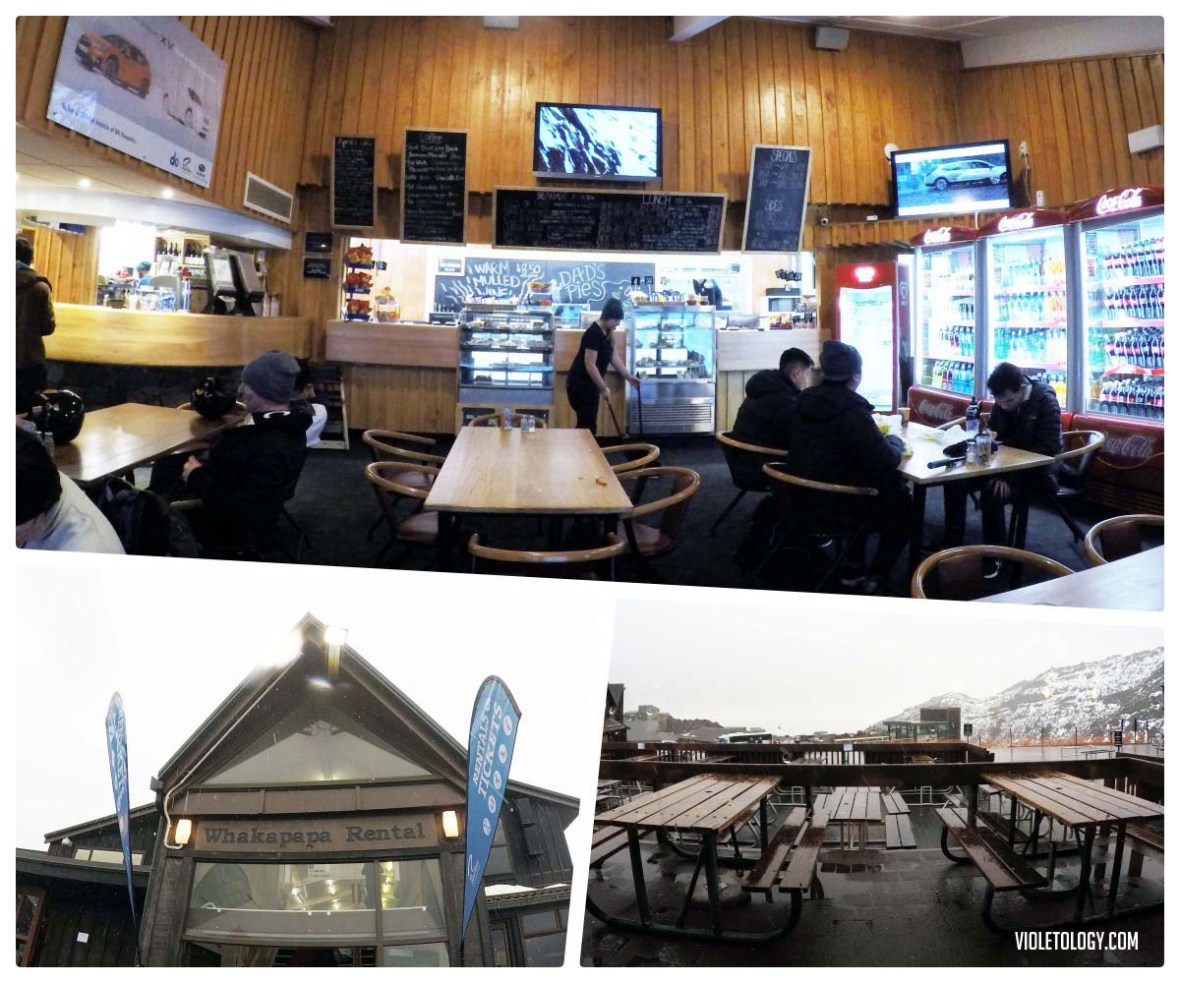 That was almost 7 hours of driving for a 50-minute coffee time. But that’s alright because I had so much fun reconnecting with my family!

The mountain at a distance…

We had dinner at Vita Min Korean Restaurant in Rotorua. Samgyeopsal and hot stew warmed our frozen tummies!

We reached home at midnight and everybody went to bed happily exhausted. 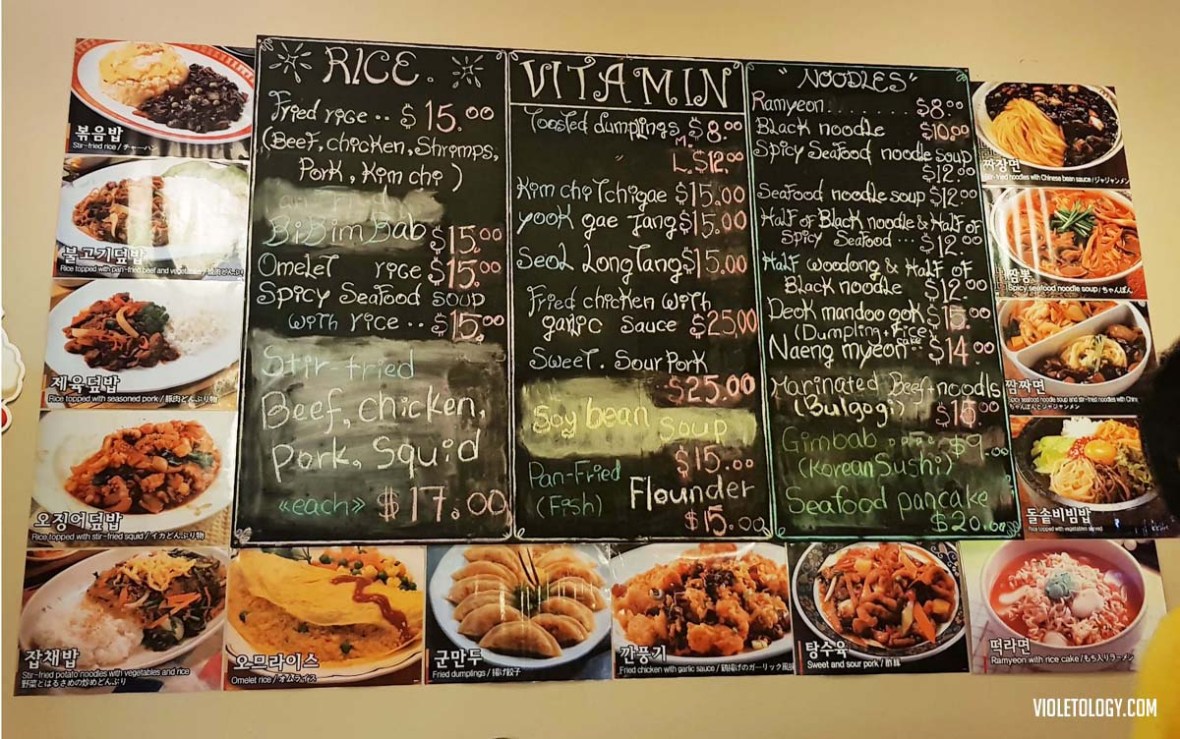 In being reunited with childhood friends, you get to see how life has changed each one. But the values shared, the love and affection remain the same. 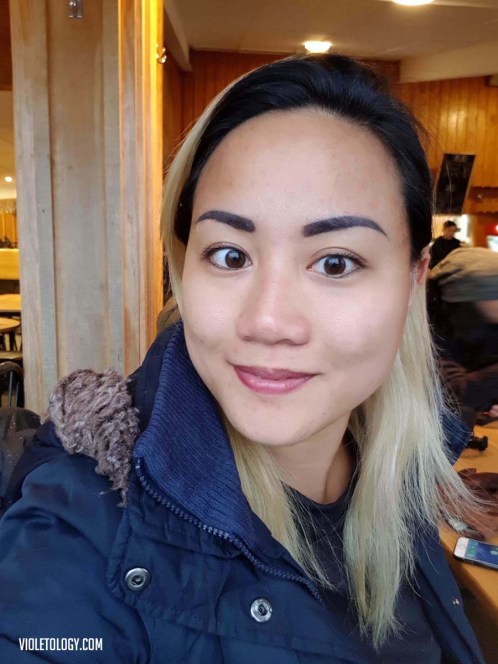 We are anchored by good memories and relationships from the past, so we move forward in confidence, knowing that God allows people to cross paths again for a purpose.

That was my exciting first day in the South West pacific!