Years ago, when I was still working for an airline company in the UAE, I lost someone I really loved. In that dark time, I badly wanted to go to Mars. So I travelled instead to the farthest destination within our network.

I was a newbie solo traveler then and had so many embarrassing moments and awkward encounters with other people. I did boo-boos that made me toss and turn in bed at night thinking, “why did I say that?!”

7 WAYS TO BE A LESS AWKWARD HUMAN BEING

Before my 14-hour flight, I googled, “what to wear in Brazil?” It showed people under the sun and by the beach. I happily packed, proud to have fitted many light clothes, good for 10 days inside 1 backpack. When I landed in Sao Paulo, I was met by the coldest winds I’ve experienced so far. I totally forgot that other countries had different seasons! That time, winter was just about to end so it was still COOOLD! Everybody in the airport was wearing warm clothes and there I was in my sleeveless top, shivering like crazy.

It’s wise to learn about people and places in advance. Being informed will help you avoid the worst scenarios. When you make a mistake don’t look around to check if somebody noticed. If you accidentally slip, get up and keep walking gracefully. 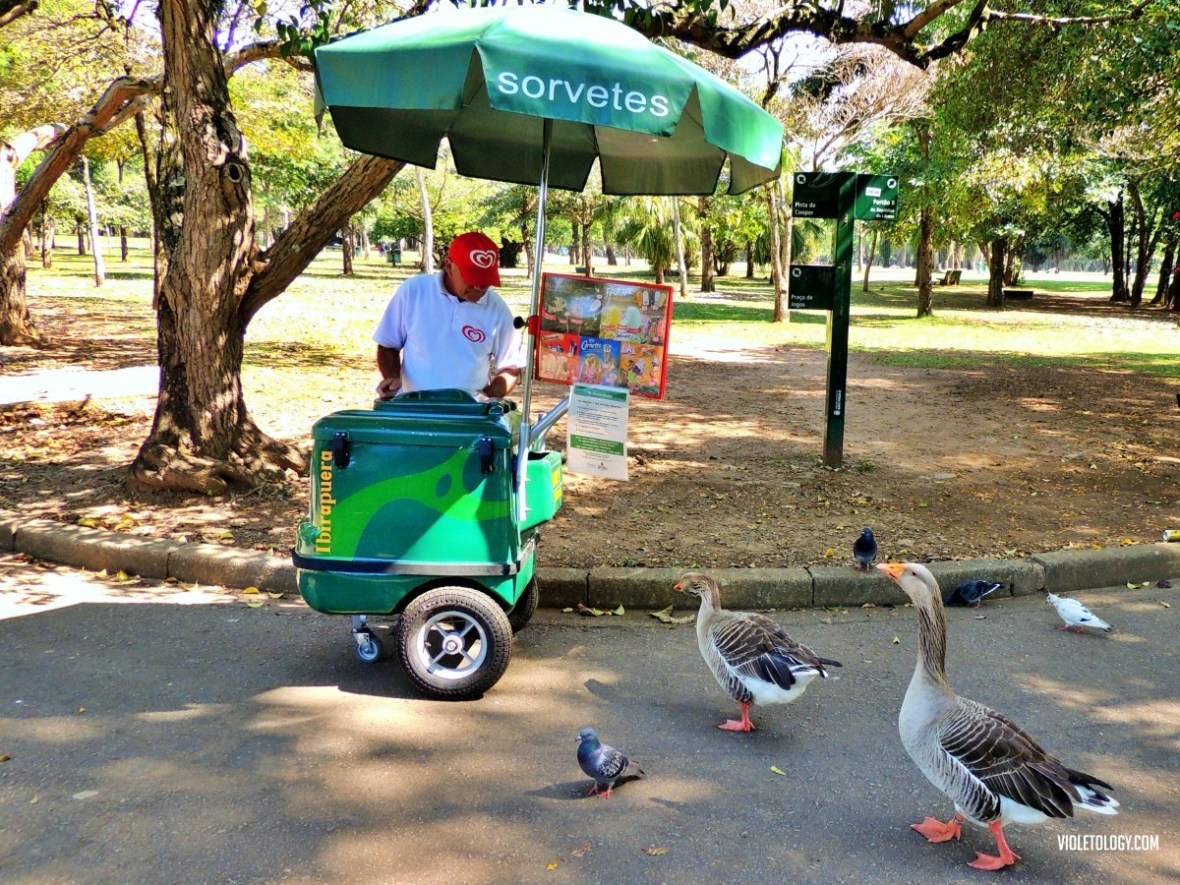 You recover from some embarrassments by accepting and addressing the mistake. Most of the time you just simply pretend it didn’t happen and move on.

On the first day in my hostel, I woke up in a cheerful mood and headed downstairs for breakfast. I started a conversation with someone who responded blankly. In my attempt to be friendlier, I kept talking. After a few minutes, she stood up, smiled at me and said, “Eu sinto muito. No English.” That’s when I learned that not many Brazilians speak English. 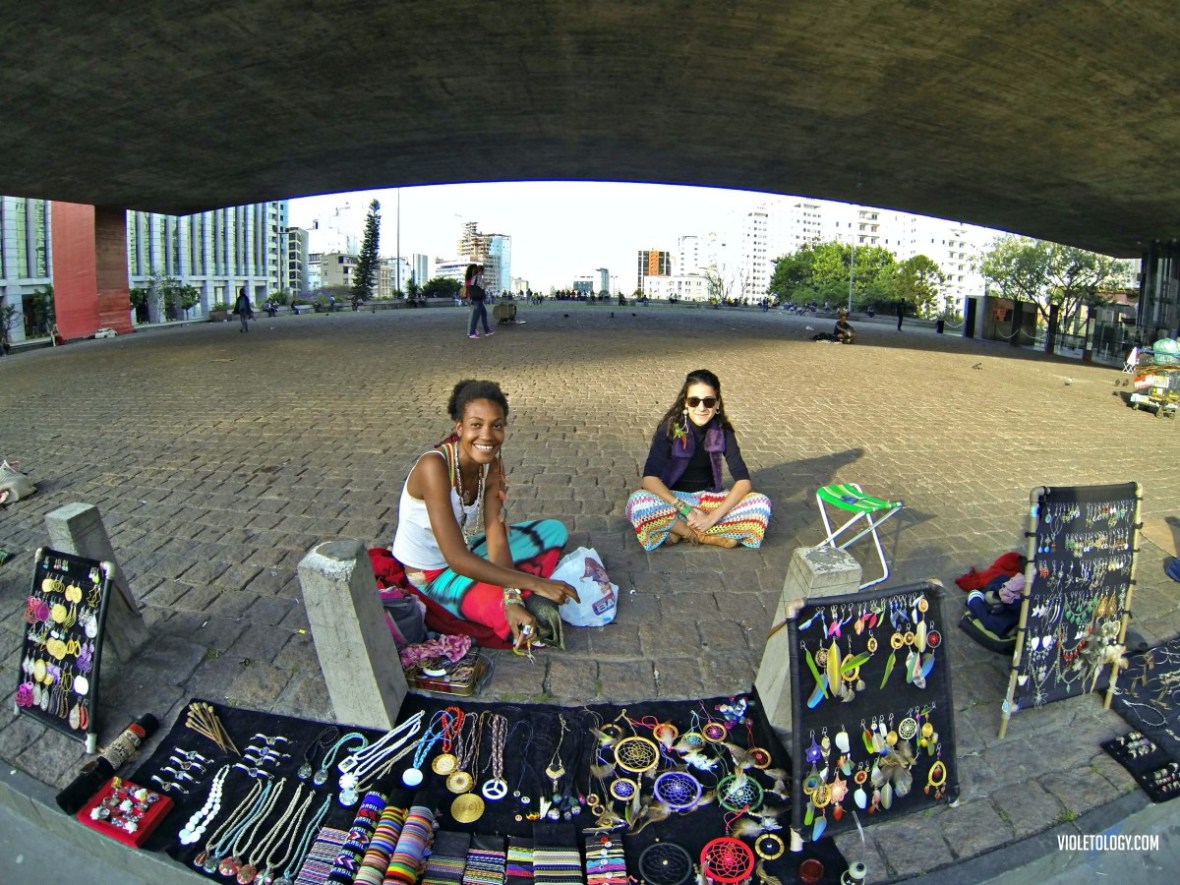 Observing body language will save you from awkwardness and conflicts. Learn to understand and interpret other people’s facial expressions, posture and hand gestures. Your non-verbal communication cues will also tell others about your unspoken issues or positive feelings.

During my visit to the Museu do Futebol I met a man selling flags outside the stadium. I wasn’t really interested in holding the conversation with him because I wanted to go see Brazil’s football history inside the museum. But I also didn’t want to be unkind so I stayed. I was surprised he knew how to speak English! He told me stories about players he met and the games he witnessed. In the end I learned more about football from him than from the museum. I was glad I spent time listening to him.

When talking to others, practice the basic codes of conduct. Keep eye-to-eye contact. Avoid looking at your phone. React appropriately. Build on what the other person is saying. Ask questions. Remember names. 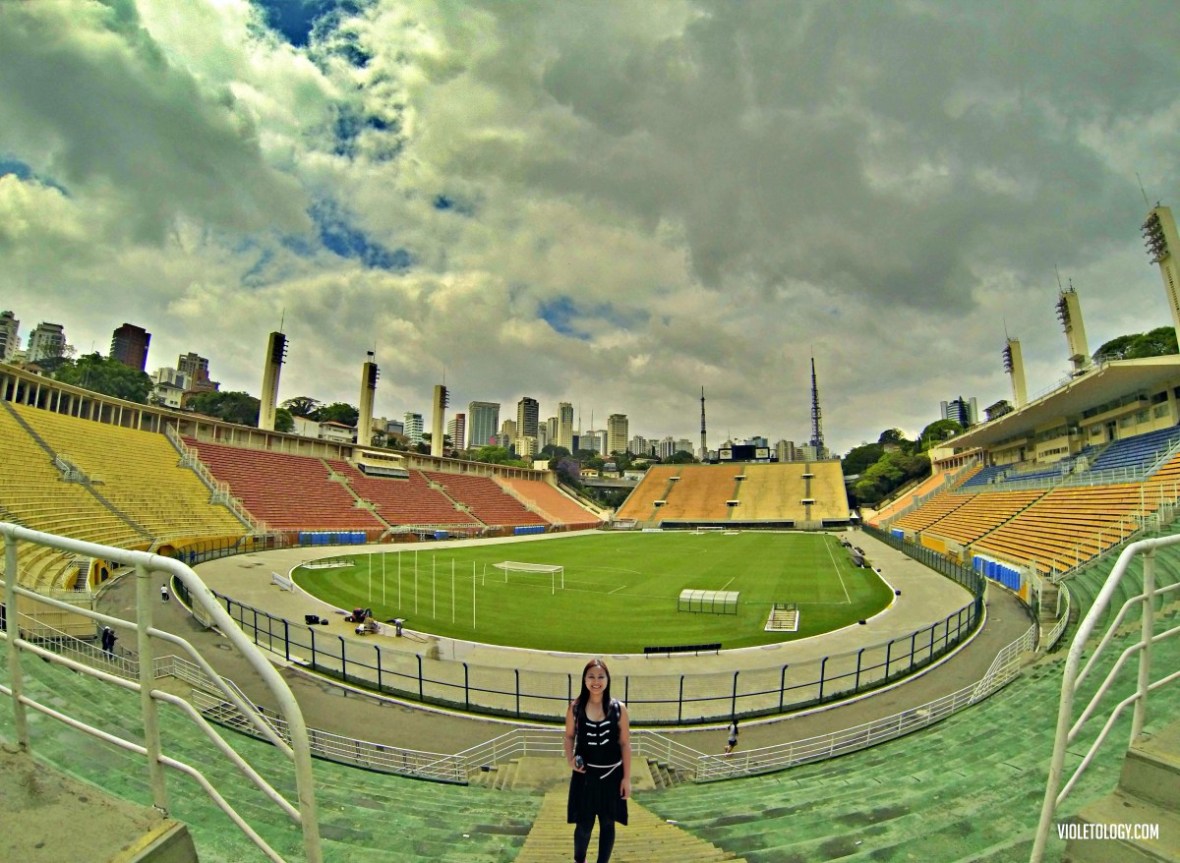 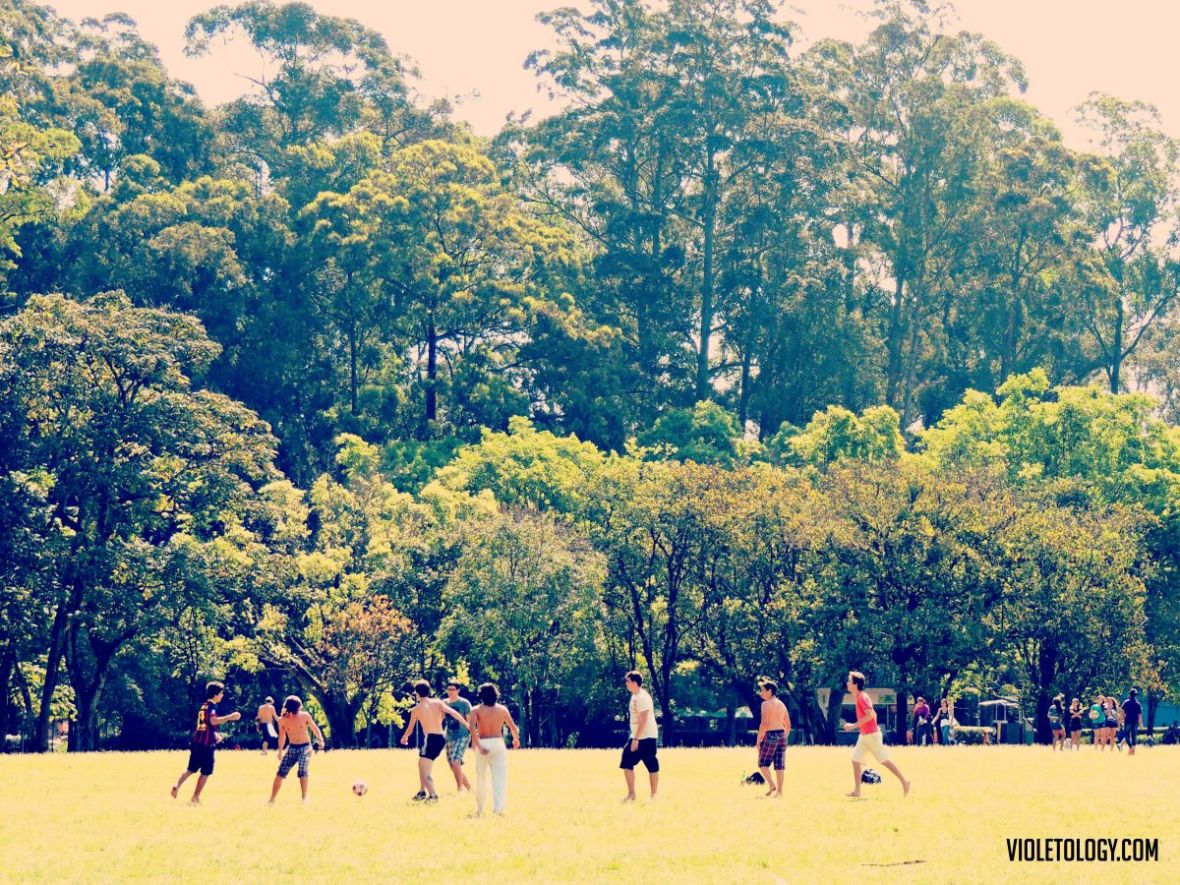 I went for a walk in the park and was shocked to see so many topless men jogging and walking around. I didn’t notice I was staring until I felt my contact lenses drying up and nearly popping out of my eyes. Haha.

Later on, I had lunch in a restaurant and the waiter said, “enjoy your meal!” I answered, “you too!”

Whaaat?! I avoided eye contact with him the whole time. 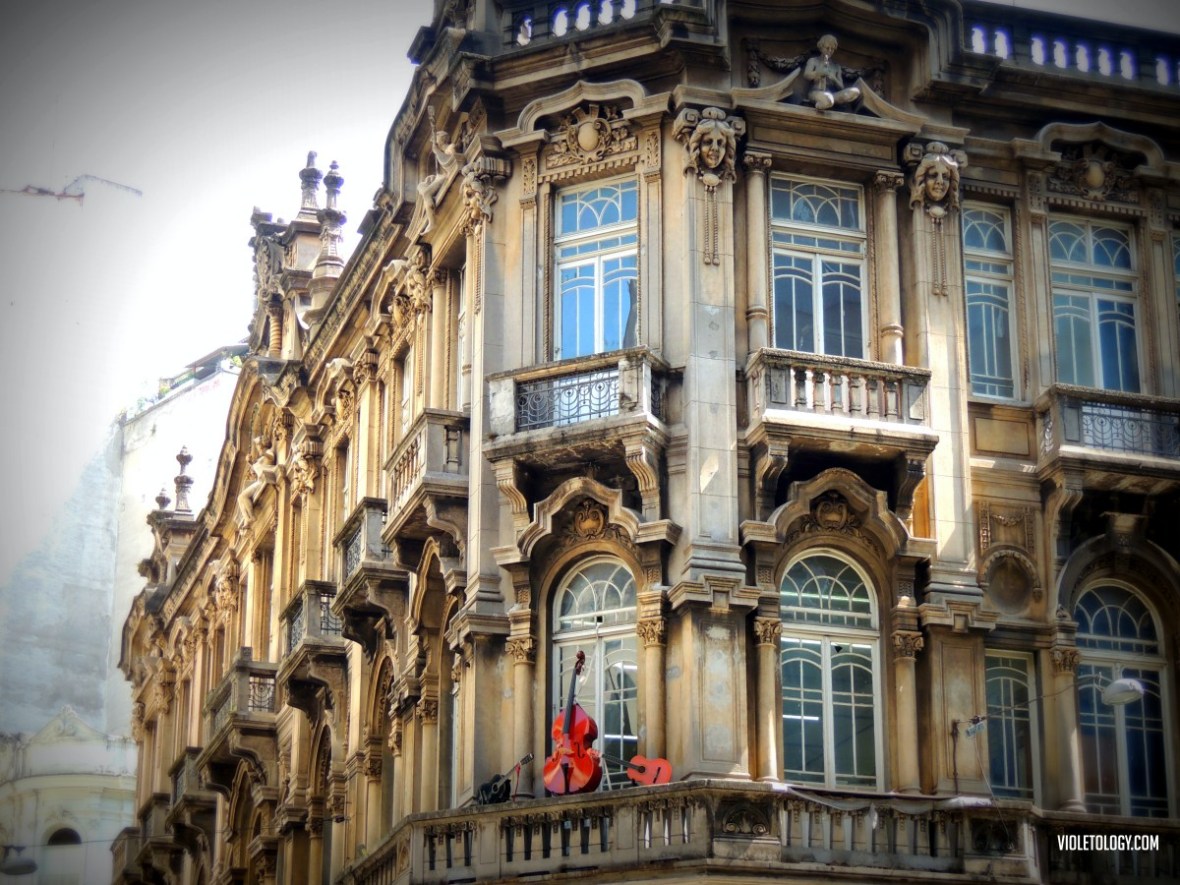 There are social graces that require some small form of lying or at least not telling others what you really feel about them – like disagreeing with their choice of clothes, their beliefs or their expression of self.

It’s ok to stumble over your words and get a routine exchange wrong. What’s NOT OK: imposing your values on others, interrupting, insulting, consistently bringing up touchy subjects, and of course STARING.

I met a travelling playwright whose works I found interesting. Since he couldn’t speak English, we communicated through Google translate. At first, it was engaging but then he started making sexual advances that made me uncomfortable. I did not want to assume things but his subtle jokes and persistent come-ons started to annoy me. The next day, he saw me checking out. I moved to another hostel in another city!

Boys, never assume that friendliness is an open invite for romance. Girls, be careful with your words and actions, they might mislead others and cause you to run away.

I joined a free walking tour and made friends with another lady who I kept assisting during the walk. She noticed what I was doing and told me, “I’m not pregnant, darling.” Because of her bulging stomach, I honestly thought there was a baby inside. 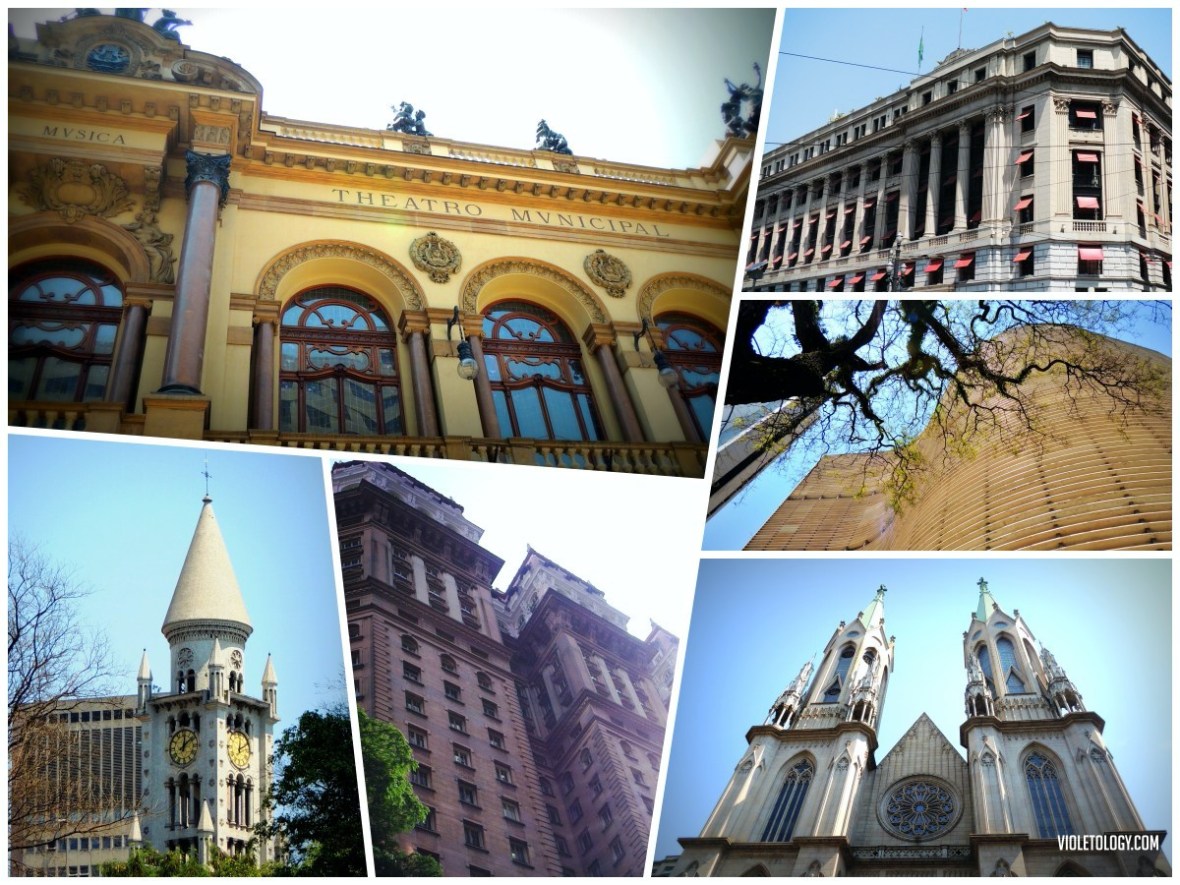 Many of us have social anxiety. We have fear of crowds, judgement and of saying the wrong things. In cases where you are not sure about something, it’s wiser to politely ask the person about it.

The more we expose ourselves to different groups of people, the more we learn how to act in certain situations. When we interact with others, we sometimes embarrass ourselves but that’s how we grow up to be sensitive mature adults.

All my bags were packed and I was ready to go. I said goodbye to the owner of the hostel, who made my stay memorable. I tiptoed to give him a beso-beso kiss – right cheek, left cheek and I stopped. In the Philippines we only do 1 or 2 cheeks. But in this part of the world, they do 3 kisses! So he ended up kissing me near the lips because my head stopped moving! I apologized and laughed all the way outside.

There are many social behaviors that will make you seem lame or that you lack judgment, or will make someone else feel uncomfortable. Turn on a little humor, apologize quickly and move it along.

We all do stupid things every now and then, so people are usually more understanding than you think.

2 thoughts on “Lessons From São Paulo”