Burj Khalifa, known as Burj Dubai prior to its inauguration, is a skyscraper in Dubai and is the tallest man-made structure in the world. 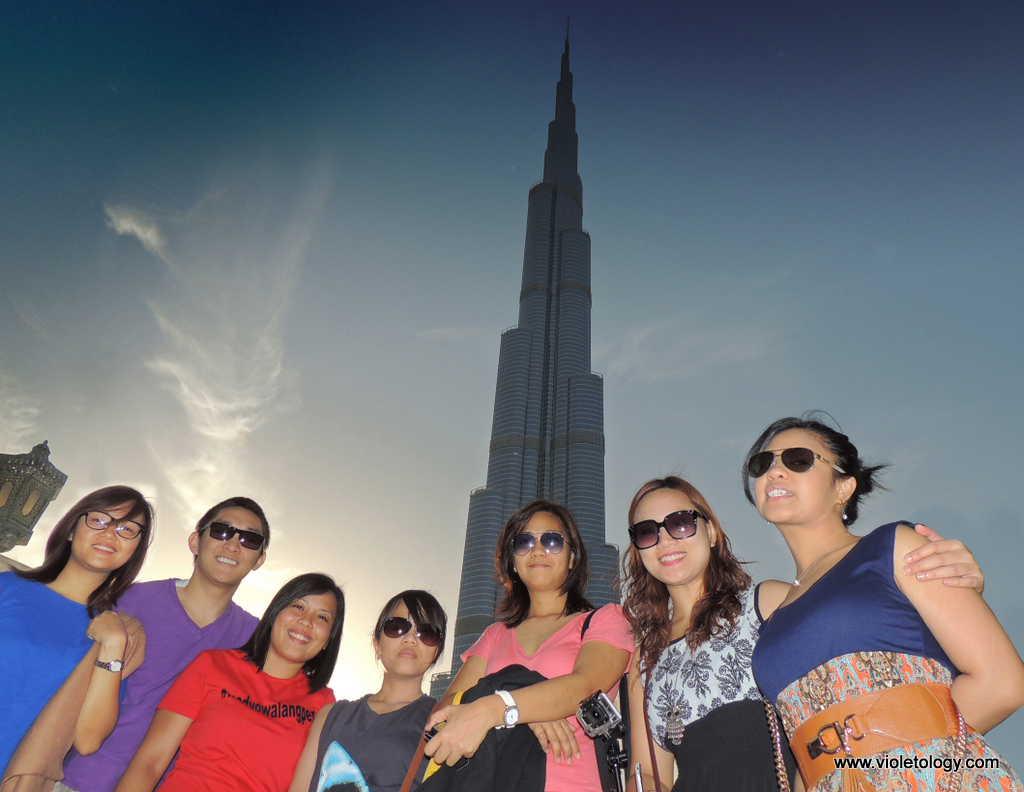 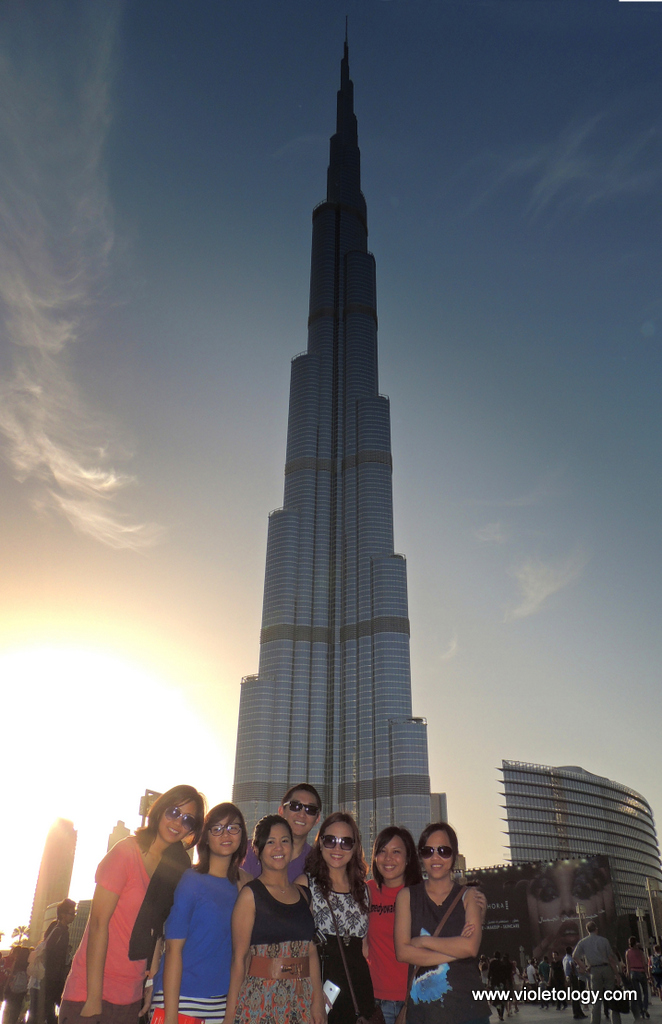 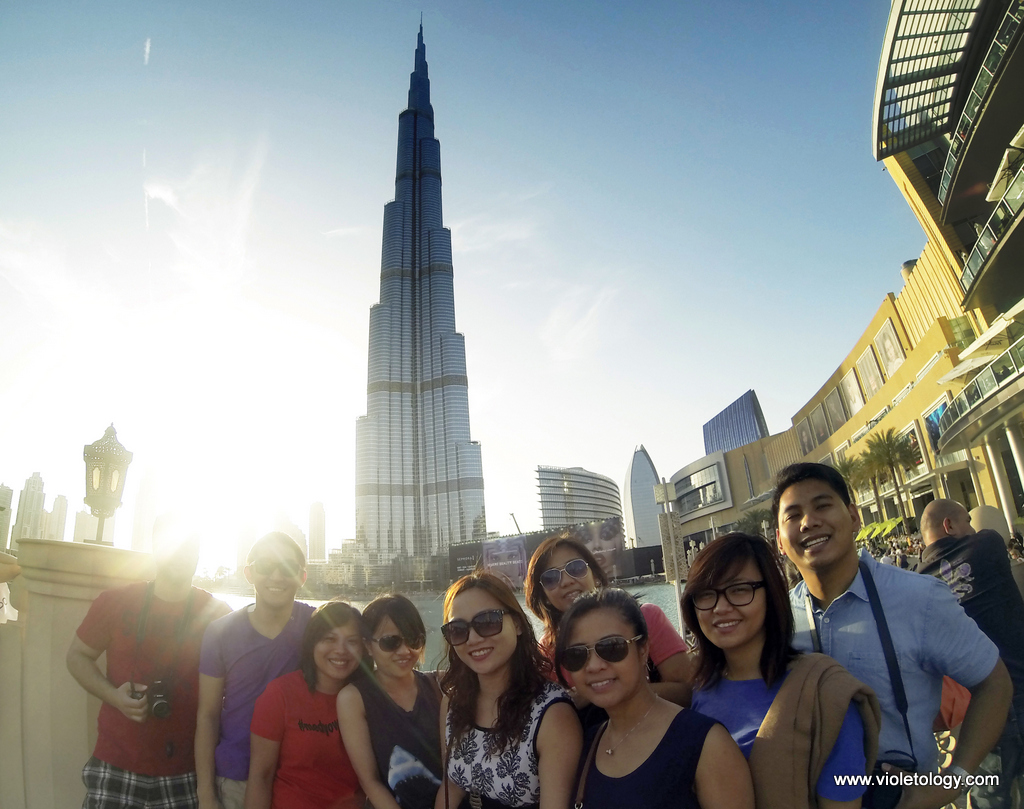 The Dubai Mall, also known as the home of the Dubai shopping festival, is one of the world’s largest shopping malls in UAE. 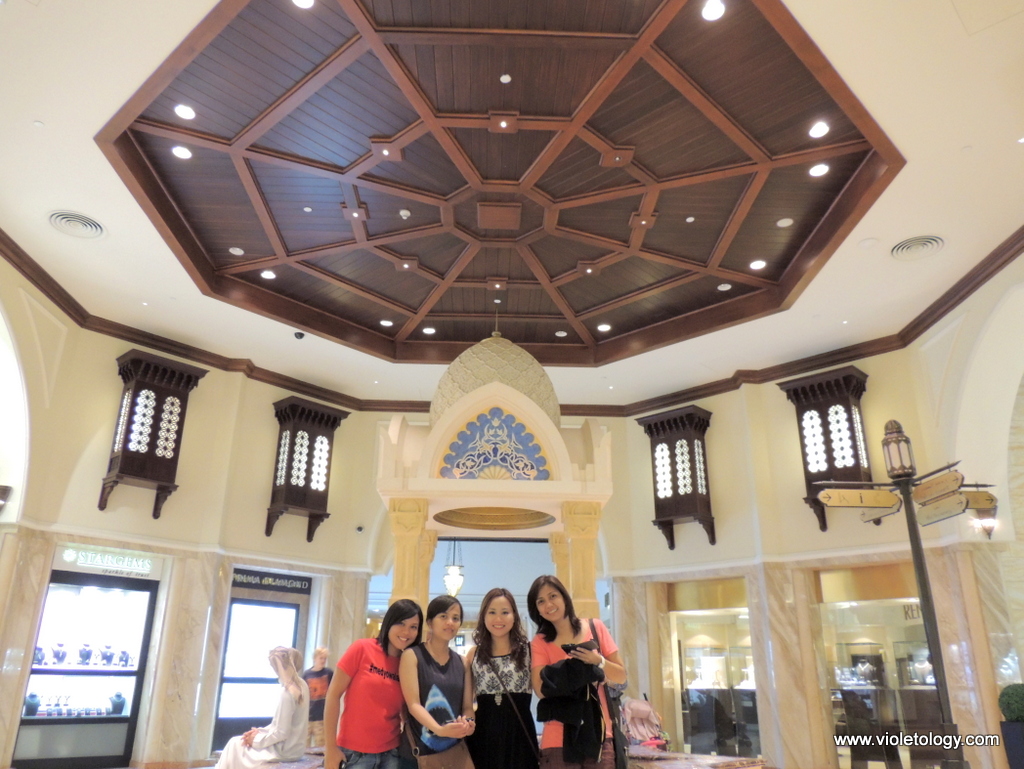 A key centerpiece is Dubai Aquarium, one of the largest tanks in the world with more than 33,000 living animals, representing more than 85 species including over 400 sharks and rays combined. 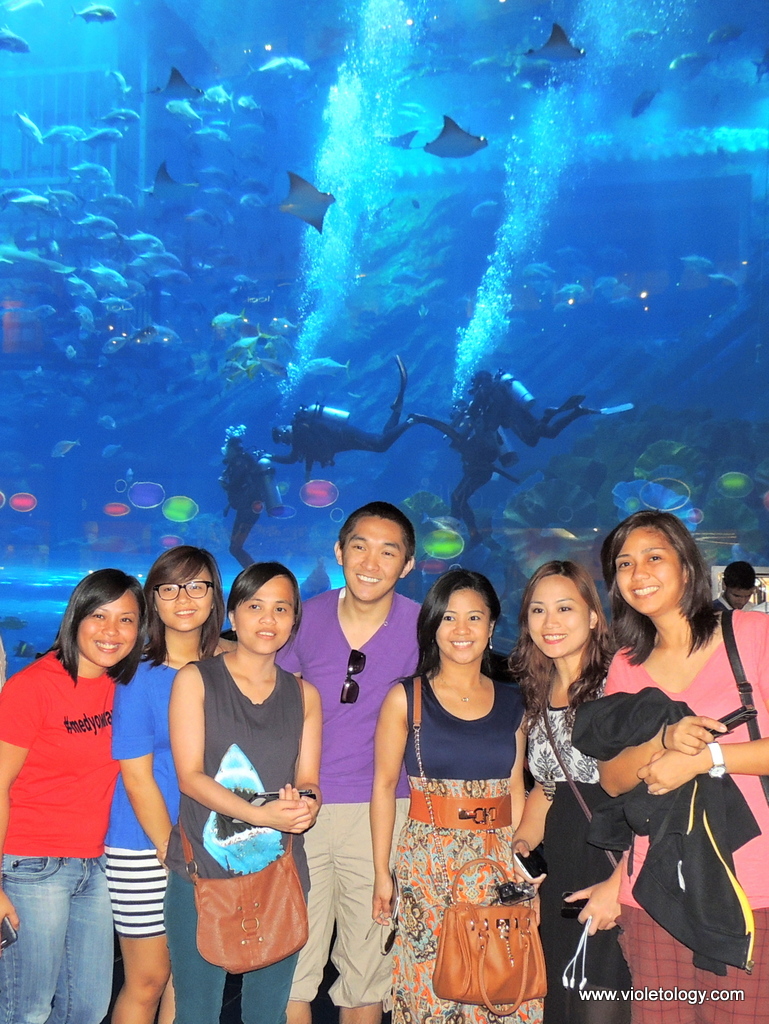 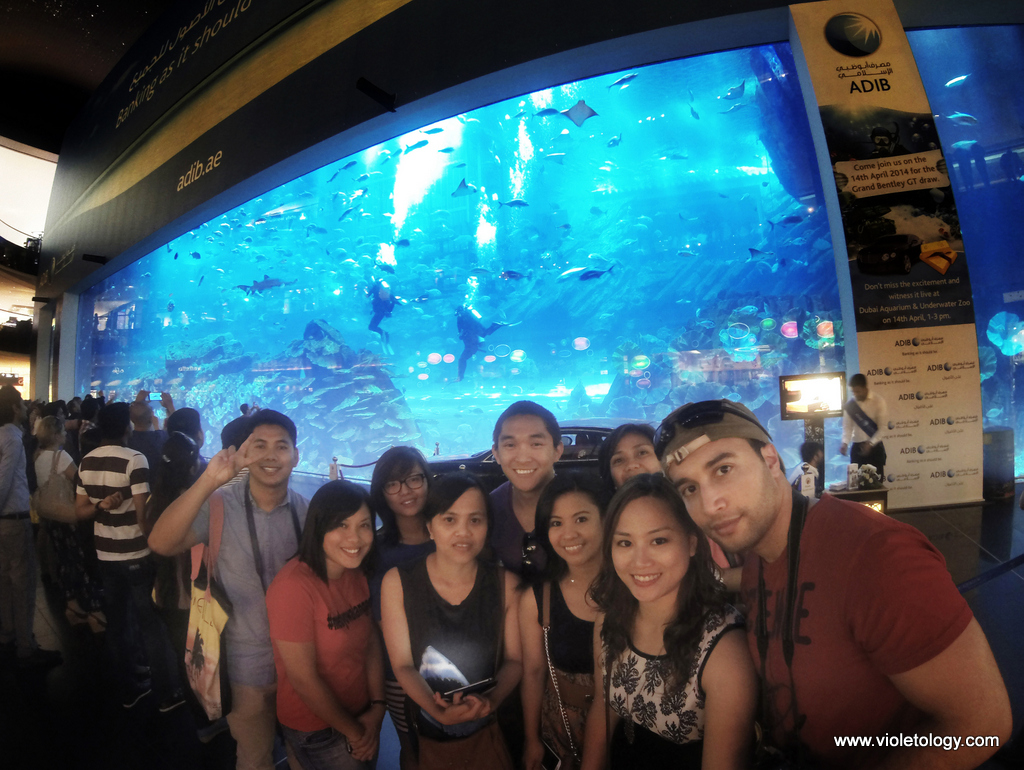 A special ‘lunar-cyclic’ lighting system changes the ambiance of the tank depending on the time of day.

The Dubai Mall Waterfall runs through the entire height of the mall, traversing all four levels, and is adorned with art sculptures of human divers made of fiberglass to create a dynamic visual spectrum that complements the rhythmic flow of water. 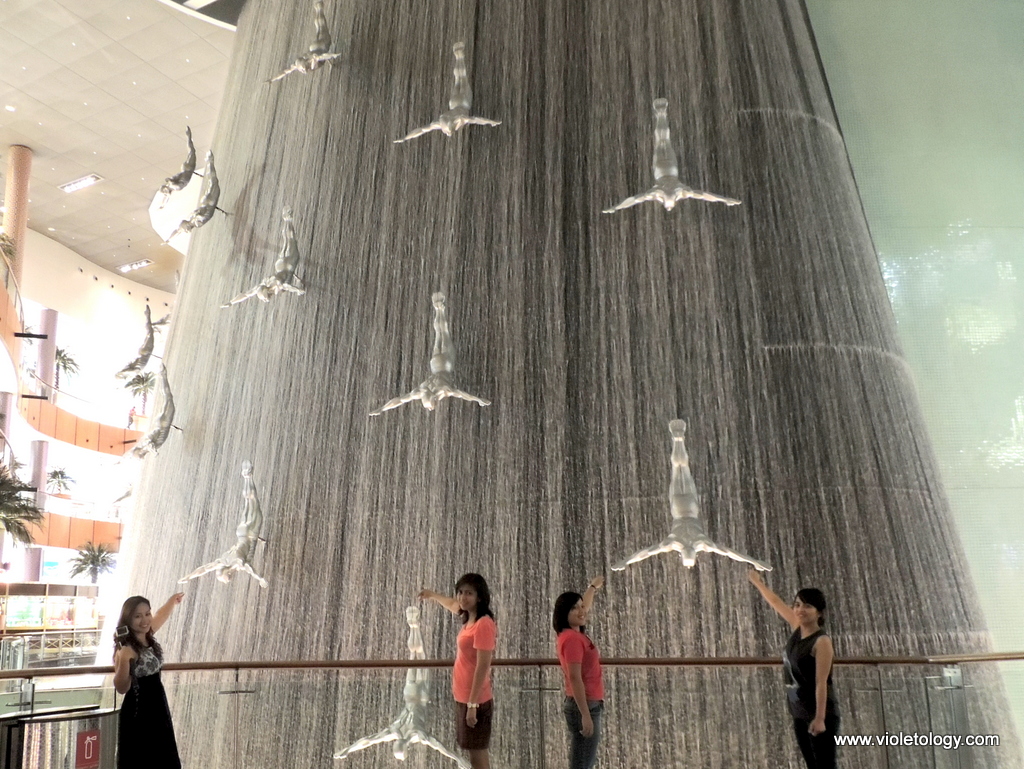 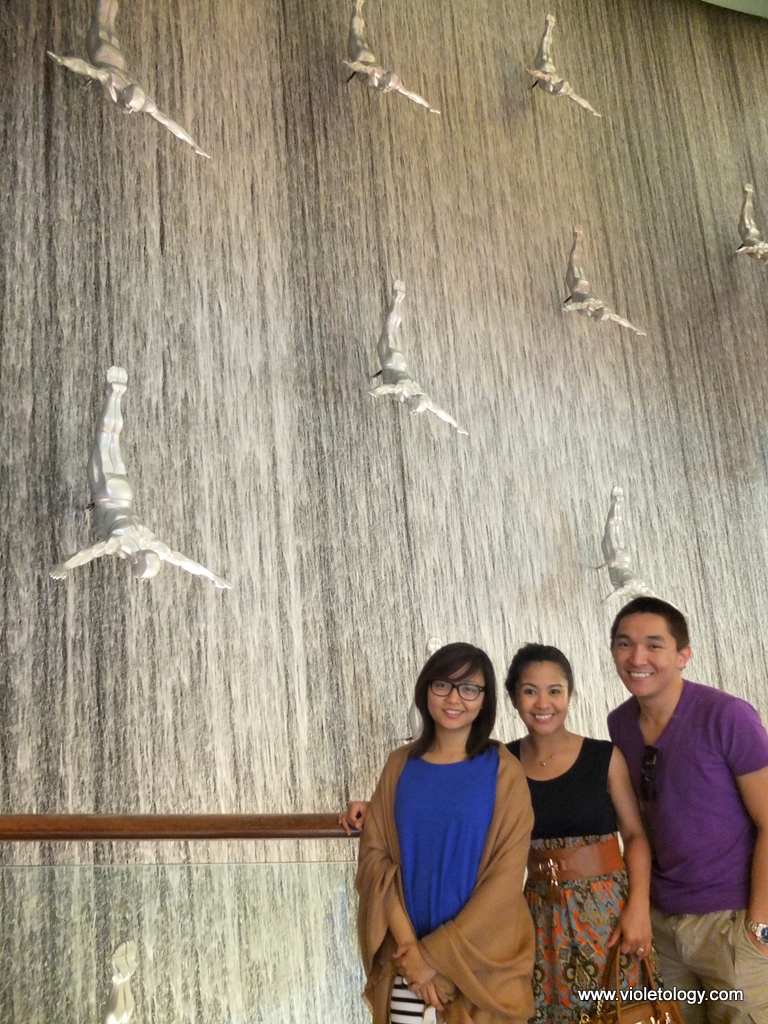