Walking distance from the National Folk Museum of Korea and the Gyeongbokgung Palace, is the Gwanghwamun Square.

Behind this great statue is the entrance to an underground museum displaying the astounding achievements of two key figures in the history of Korea.

THE STORY OF KING SEJONG (세종이야기)

King Sejong, the 4th king of the Joseon Dynasty was responsible for some of the most brilliant achievements in the history of Korea.

His far-reaching efforts included the creation of Hangeul (Korean alphabet) and advancements in the areas of science, culture, arts, military and politics. 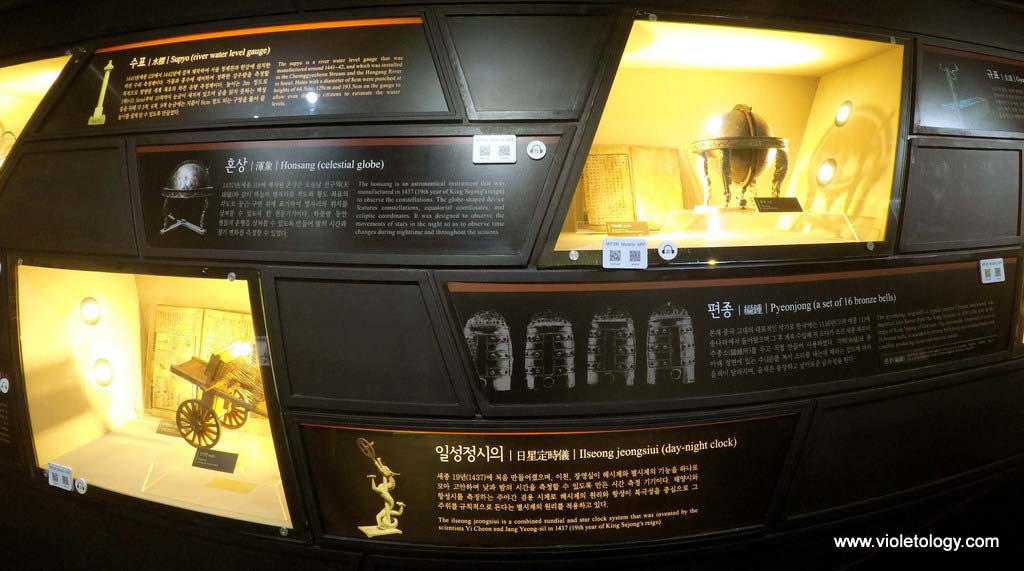 “If you are prepared to fight to the death, you will live. If you avoid battles to preserve your life, you will die.” – Nanjung Ilgi (War Diary of Admiral Yi Sun-shin)

Yi Sun-Shin was one of the best naval commanders Korea has ever known. He is famous for his victories against the Japanese navy during the Imjin war in the Joseon Dynasty, and is well-respected for his exemplary conduct on and off the battlefield not only by Koreans, but by Japanese admirals as well. 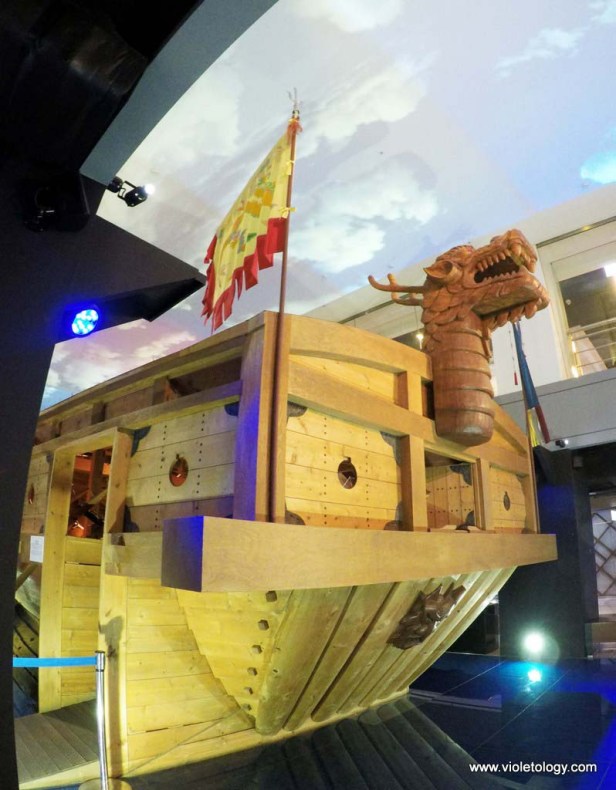 Perhaps his most remarkable military achievement occurred at the Battle of Myeongnyang. Outnumbered 133 warships to 13, and forced into a last stand with only his minimal fleet standing between the Japanese Army and Seoul, he still managed to leave 31 of the 133 Japanese warships either destroyed or impaired, without losing a single ship of his own.

Despite never having received naval training or participating in naval combat prior to the war, and constantly being outnumbered and outsupplied, he went to his grave as one of the few admirals in world history who was never defeated after commanding as many naval battles (at least 23 battles) as he did.

Yi died at the Battle of Noryang on December 16, 1598. With the Japanese army on the verge of being completely expelled from the Korean Peninsula, he was mortally wounded by a single bullet.

His famous dying words were, “The battle is at its height…beat my war drums…do not announce my death.” 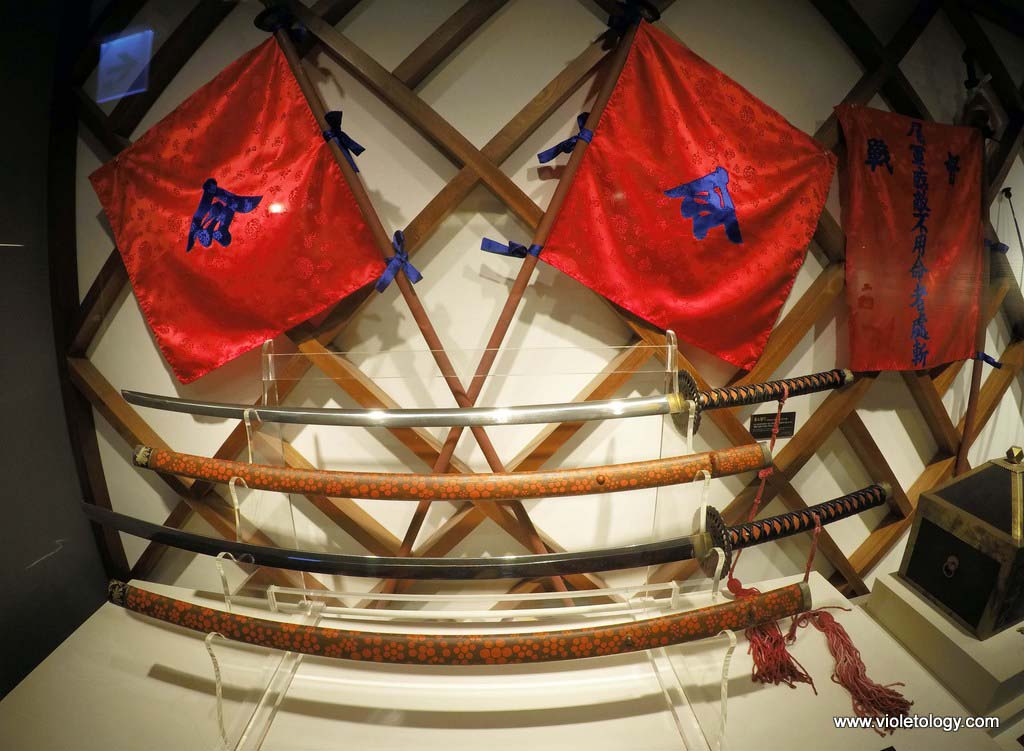 Their stories are inspiring. Indeed, it can take one person to change the course of history and make a lasting impact to future generations.

The challenge now is, am I making enough difference where I am today? Are you?

Words in italics are not mine.